Our pets are part of the family. And when we pay a service to care for them, we expect they’ll be safe.

But some dog owners say that’s not happening with a popular dog sitting app. And you might we surprised to learn you have little recourse if something goes wrong.

For Valerie and Alex Sonis, Ruffles is their “baby.”

And leaving Ruffles in someone else’s care is not easy. 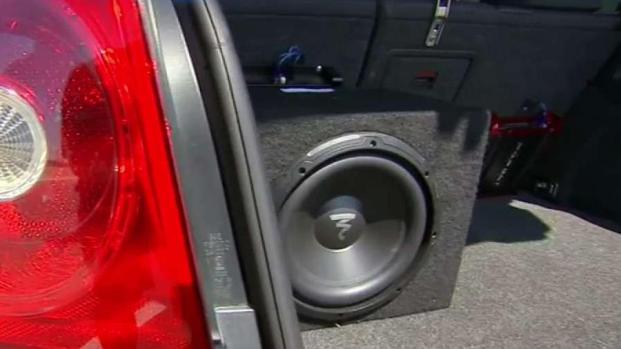 But the couple trusted the popular dog sitting service Rover to care for Ruffles while they traveled for the holidays.

“I have so much anxiety right now. I feel like something’s going to go wrong,” Valerie said.

And it did. The rover sitter lost Ruffles. 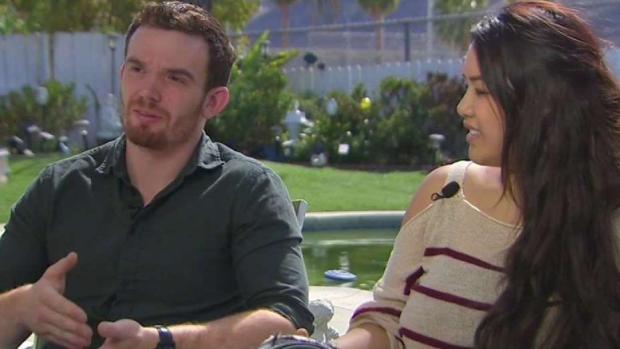 Other Rover customers can relate. Many post positive online reviews, but some report horror stories — claiming their dogs were lost, neglected and abused by rover sitters.

Do You Know What You’re Getting With Online Prices? 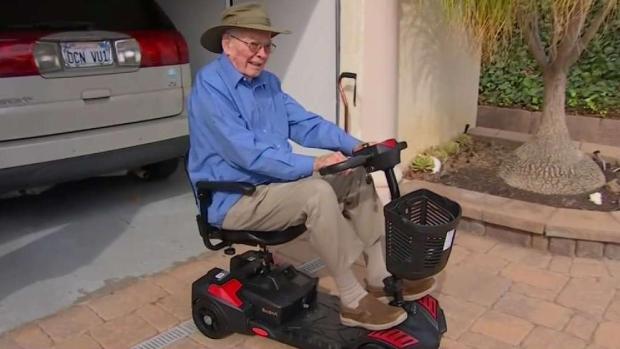 “I didn’t think we’d find her, honestly,” she said.

Valerie asked friends to search for Ruffles while she caught an early flight home. They found her – a little worn out — two miles away and 20 hours after she was lost. 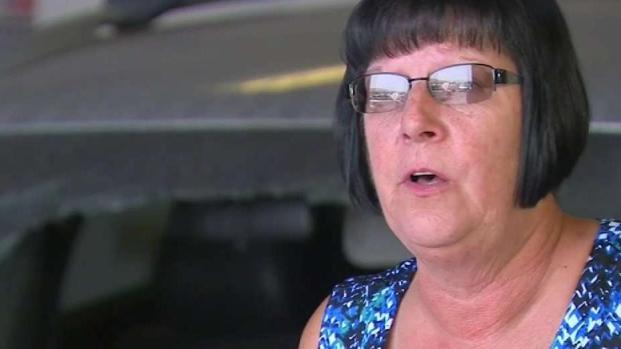 “An email, a call, anything, to see how she is, how she’s doing , is she in one piece,” Valerie said. “Do you care that the dog is missing?”

Adding insult to injury, Valerie was shocked when Rover stuck her the bills to recover Ruffles safely – including a $700 vet bill and 200 for a “lost pet finder” service.

“You’re basically signing all of your rights away,” attorney Todd Friedman said.

Bingo Game Shut Down by LAPD 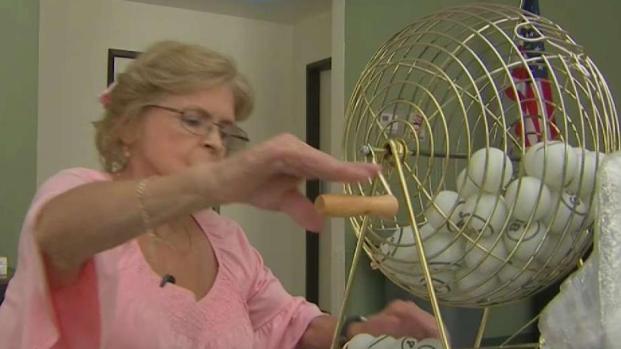 Friedman says Rover legally isn’t on the hook for much. That’s because it simply acts as a middleman between the pet owner and the sitter. Pet owners agree to this when signing up.

“They’re basically saying when you sign on, you’re agreeing to these terms of service and, in bold, ‘We’re not liable. We’re just the third party conduits between, you know, the customer and the walker,” he said.

After the NBC4 I-Team reached out to Rover, it reimbursed Valerie for the vet bill only, saying other expenses aren’t covered, pointing to its terms and conditions. In a statement, Rover said: “In the unlikely event that a dog is lost during a stay…” it “utilizes a variety of tools to help bring the dog home quickly.” 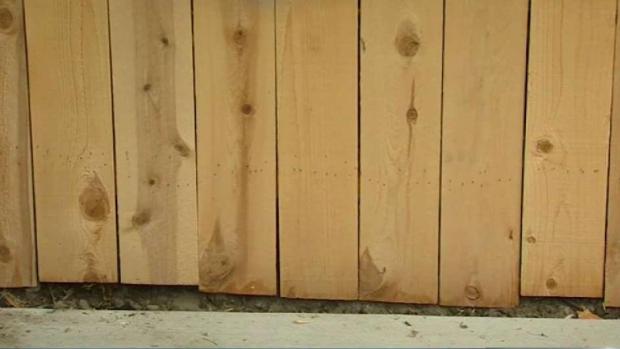 It also said Ruffles’ sitter is no longer on its platform.

“I’m more upset with Rover and how they handled it,” she said.

What Happens if Your Bag is Lost or Delayed 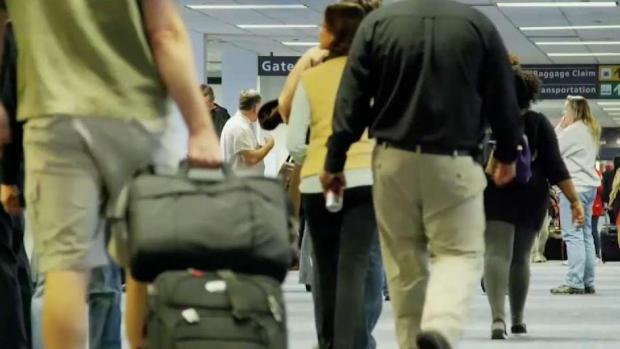 If you use Rover or another pet sitting service, you can ask sitters directly for references. But you don’t have a lot of protection if something does go wrong.