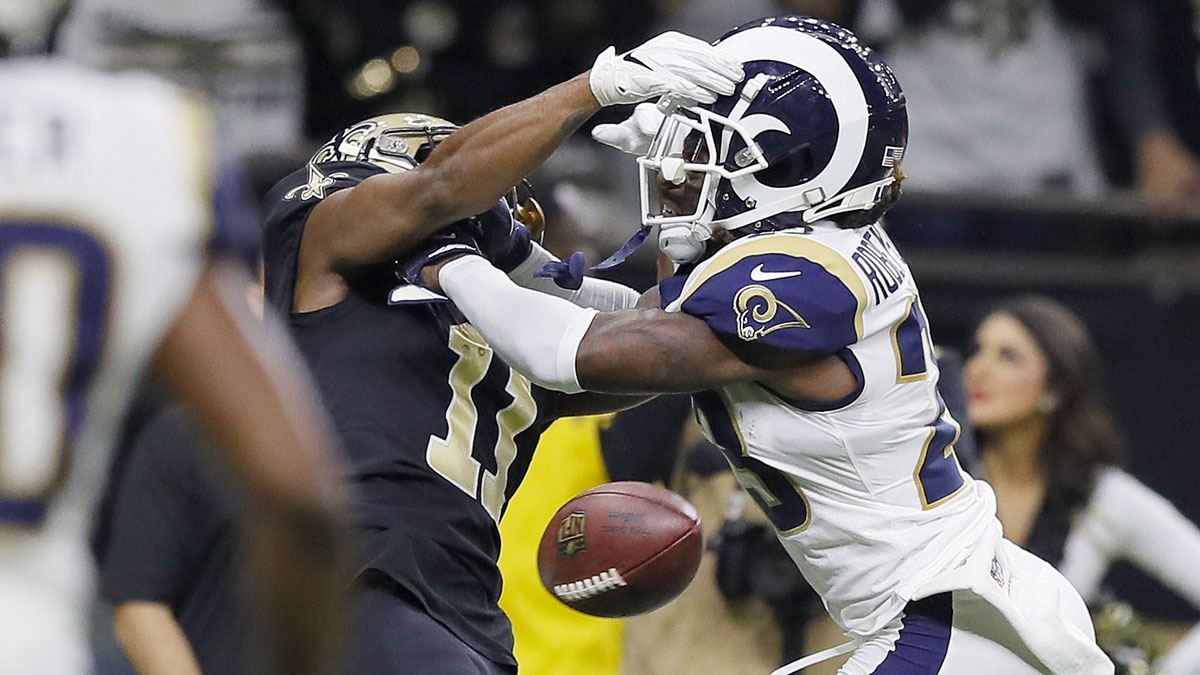 Saints fans chose to celebrate all day Sunday with an only-in-New Orleans spirit rather than watch the game.

The party was the latest reaction to the infamous no-call late in the NFC championship game between the LA Rams and the Saints that prevented New Orleans from making it to Super Bowl LIII.

And after Sunday’s lowest scoring game in Super Bowl history, the sassiness of the front page of of The Times-Picayune, New Orleans’ award winning newspaper, said it all:

The Times-Picayune Monday front page. New Orleans probably could have spiced this game up a bit.#WhoDat#NewOrleans#Saintspic.twitter.com/zdz0pJaAfh

The cover of the newspaper’s sports section also mocked the LA Rams for not scoring a touchdown in the Super Bowl.

In true New Orleans fashion, a No-Call Second Line & Jazz Funeral took place on Super Bowl Sunday with thousands of Saints fans crowding the French Quarter decked out in Black and Gold and waving yellow flags. The display of festive anger included cheers of “We Got Robbed!” with a jazzy backbeat, Michael DeMocker, a staff photographer for The Times-Picayune, reported.

Video: Saints fans sing “We Got Robbed!” as they second line through the French Quarter during the Blackout & Gold protest parade pic.twitter.com/oN2f55MYIx

Many Who Dats who also turned off their TVs during Sunday’s game attended a sold out anti-Super Bowl party called “The Boycott Bowl.”

Nielsen ratings showed just more than a quarter of TV-equipped households in the metro region watched the game, compared to 50 percent last year, the Times-Picayune reported.