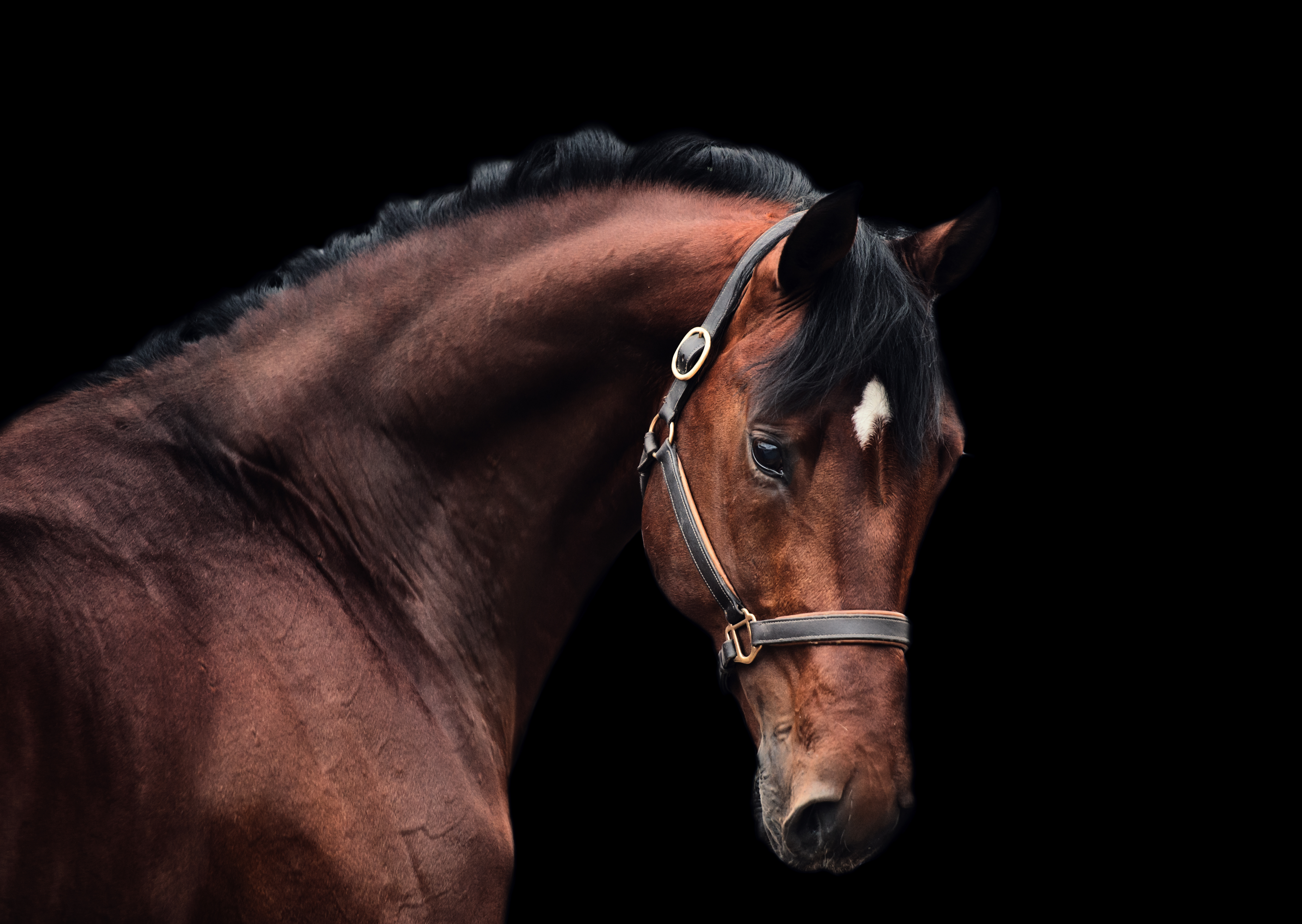 A horse bucked off its rider Saturday in the Santa Monica Mountains near Pacific Palisades, and firefighters rescued both rider and horse from the remote location, authorities said.

It happened before 5 p.m. and firefighters responded to an area of the Santa Monica Mountains National Recreation Area between Rustic Lane and Sunset Boulevard near Will Rogers State Park, according to Los Angeles Fire Department spokesman Brian Humphrey.

The firefighters tended to the rider, who suffered a non-life-threatening injury, and a helicopter with a “Night Sun” spotlight illuminated the area where they found the apparently uninjured horse, Humphrey said.

Firefighters calmed the horse and assisted it in walking to safety, Humphrey said.

The horse was removed from the wilderness area at 7:42 p.m., he said.

Neither the identity nor the condition of the rider was immediately available.