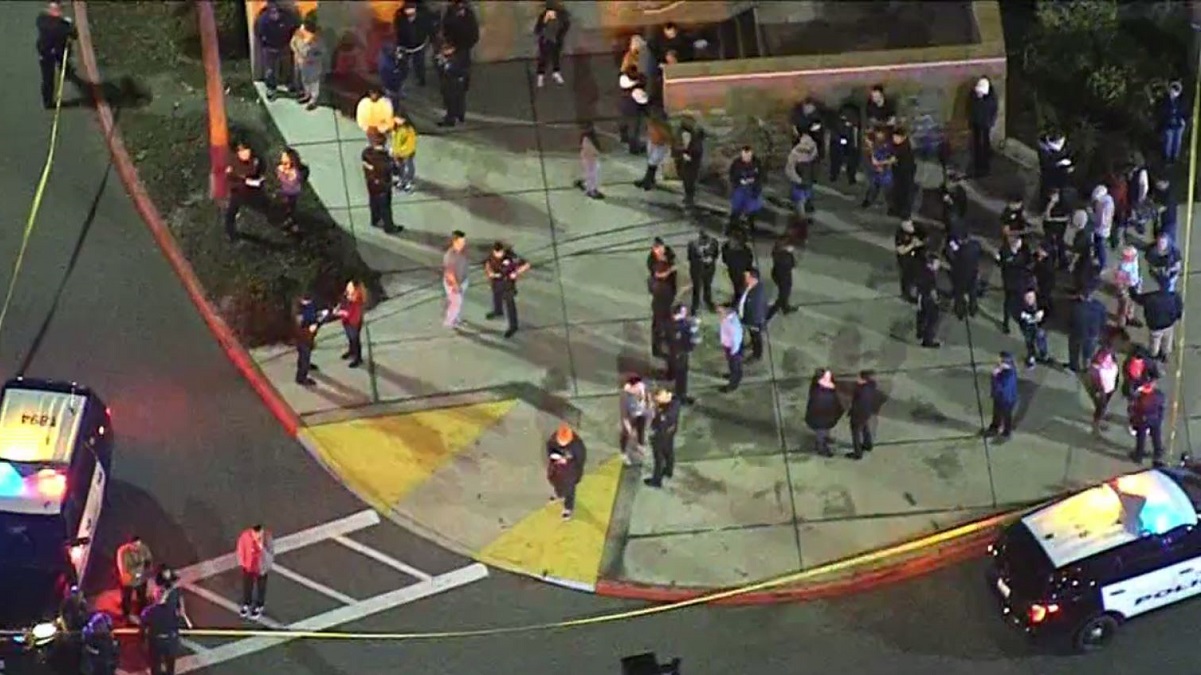 An Applebee’s in Ontario was evacuated and a massive police response was issued Sunday night after reports of a person with a gun at the restaurant caused a panic, police said.

The incident occurred at approximately 7:15 p.m. on the 1000 block of North Milliken Avenue, according to the Ontario Police Department.

There was a panic reported inside the restaurant, with people yelling that someone had a gun, according to OPD. When police responded, no evidence of a shooting was initially discovered, OPD said.

A group of employees and what appeared to be customers were being held behind police tape in the parking lot of the business while police investigated the restaurant.

As of 9 p.m., police were continuing to interview people present at the time of the incident and felt that it was not a prank. OPD confirmed that no evidence of an active shooter or a gun had been found.

How Building Trust Creates Confidence In Genomic and Diagnostic Recruiting