The Justice and Homeland Security departments said Tuesday that the Trump administration found no sign that foreign governments were able to affect the results of this November’s midterm elections, NBC News reported.

A classified document with the findings was submitted to President Donald Trump on Monday, according to the departments’ statement Tuesday.

Last fall, U.S. intelligence agencies detected persistent hacking attempts into state election systems, but not at the levels found in 2016.

Acting Attorney General Matthew Whitaker and Homeland Security Secretary Kirstjen Nielsen said Tuesday that they found “no evidence to date that any identified activities of a foreign government or foreign agent had a material impact on the integrity or security of election infrastructure or political/campaign infrastructure used in the 2018 midterm elections.”

Trump Accuses China of Attempting to Interfere in Midterm Election 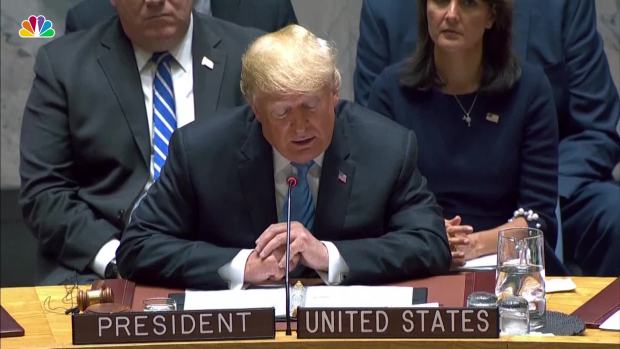