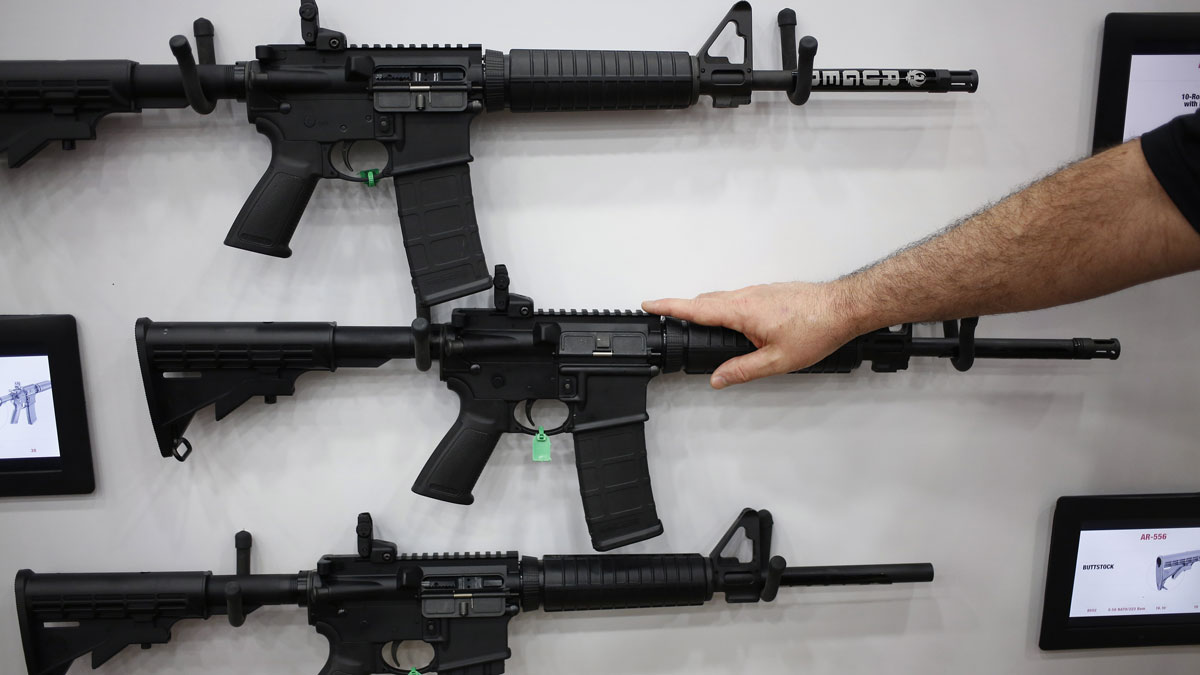 Semi-automatic weapons, flamethrowers and even some grenades will become easier for U.S. weapons manufacturers to export overseas under new rules being put in place by the Trump administration and obtained by NBC News.

Under the new rules, set to take effect in just under a month, gun makers will no longer need licenses from the State Department to sell dozens of types of weapons to other countries, including the popular AR-15-style semi-automatic rifle that’s been employed in many of America’s worst mass shootings. Instead, sellers will need only a no-fee license from the Commerce Department, which has a less onerous licensing process and a smaller global footprint, making it harder to track how the weapons are ultimately used overseas.

A State Department official, speaking anonymously because the final rules haven’t been publicly released, stressed that all firearm exports will still be monitored by the U.S. government, via the Commerce Department.