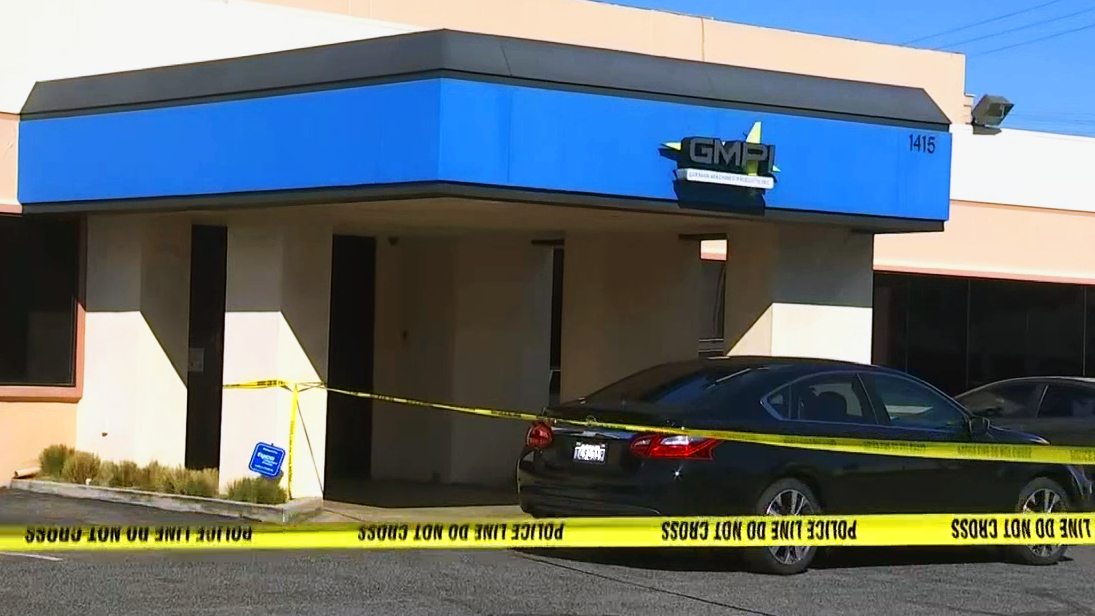 An employee at a Gardena machine shop died Monday afternoon after it was apparently started while he did maintenance inside.

The family of the man in his 50s, who was yet to be identified, embraced and wept as they arrived at German Machined Products Inc. shop at 1415 W 178th St.

The shop is a place where the victim conducted maintenance on machines used to make products in the aerospace industry.

Gardena police said he was working on a machine large enough for a person to go inside of it.

Lt. Christopher Cox said the victim was inside while it was turned on, but wasn’t able to say how, and whether it was an accident or misunderstanding.

Police have interviewed the employee who turned it on, but were not prepared to reveal what they learned.

The death led to plant operations being shut down.

Employees gathered in small groups outside, visibly upset and uncomfortable speaking about what happened.

One man said as the building was cleared, they were told not to look toward the machines, and he wishes he had not.

2 Killed, Including Teenage Boy, in Shooting Into Car in Rialto