A 31-year-old man faces life in prison after being found guilty of the murder of a mother who was a witness to a shooting he and another man were involved in and whose three children were later kidnapped, prosecutors said Wednesday.

Sentencing was set March 1 for Alex Valdez who was convicted of killing of Kimberly Harvill whose body was found in August 2016 of in a remote area of Gorman.

Valdez and Joshua Robertson, 29, killed Harvill because she was a witness to a shooting in Fresno involving the two men that occurred days before her murder, prosecutors said.

Robertson and the victim’s half-sister, Brittney Sue Humphrey, 24, kidnapped Harvill’s children ages 5, 3 and 2 after she was killed. 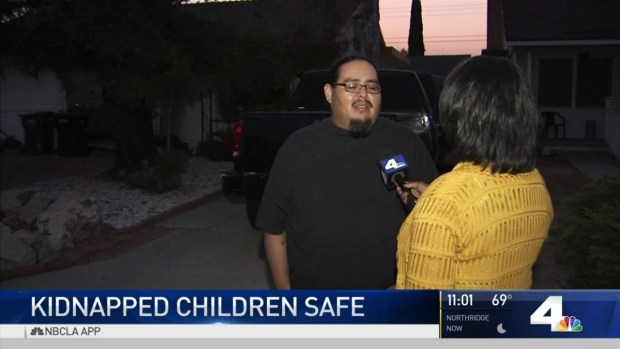 The children were later found abandoned in a New Mexico motel by a good Samaritan who called police.

Humphrey and Robertson were arrested later in Colorado and Valdez was arrested in Fresno.

Robertson pleaded no contest plea to one count of first-degree murder, three counts of kidnapping, two counts of an unrelated arson and one count each of possession of a firearm by a felon and possession of flammable material in January. He was immediately sentenced to life in prison without the possibility of parole.

Humphrey pleaded no contest to three counts of kidnapping and was sentenced to 13 years in prison in September 2017.