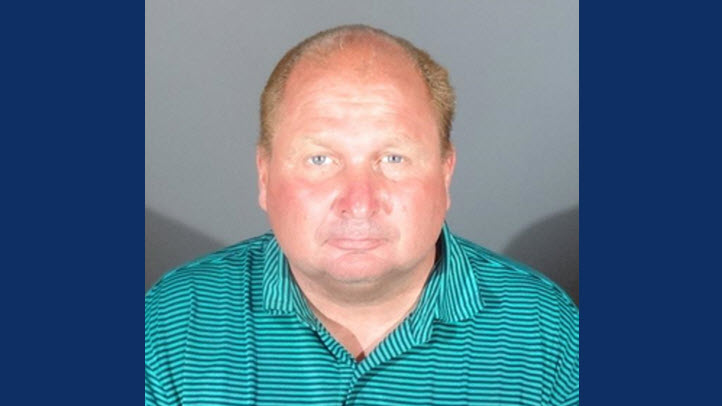 A man wanted for tampering with “consumer products” at grocery stores in the Bay Area and Southern California has been apprehended by the Santa Clara County Sheriff’s Department.

The suspect, David Clare Lohr, was seen pouring “white powder” and hydrogen peroxide on the floor of a bus in the South Bay last week.

Investigators spotted him at a Los Altos bus stop and discovered he was wanted by the FBI in Los Angeles for tampering with food products in that area.

The FBI says Lohr was reportedly captured on store video footage pouring bleach on products in the freezer section.

Sources say Lohr is also being investigated by the sheriff’s department for several possible food tampering cases at grocery stores in the South Bay.

NBC Bay Area has also learned Lohr was picked up from county jail by U.S. Marshalls on Friday.

S. Korean Leader to Meet With Trump in US on Nuke Diplomacy