Los Angeles County Sheriff Alex Villanueva denied Thursday that he had ordered changes to department policies required under a jail reform agreement, and defended his claim that certain types of violent incidents that occurred inside County jails were underreported by the administration of former Sheriff Jim McDonnell.

“We will continue to work with federal monitors to ensure all mandates and provisions are implemented in a manner to ensure full compliance,” Villanueva said in a statement released to reporters. “The Department will continue to provide critical information to the public, which underscores my commitment to transparency.”

Earlier this week NBC4 reported that an attorney appointed by the Federal Court to monitor the LA County Sheriff’s Department’s compliance with the reforms asked for proof of Villanueva’s statements about under-reporting of inmate-on-deputy and inmate-on-inmate violence.

“I do not believe that anyone in the Department has intentionally misled us,” wrote Richard E. Drooyan, who is one of several monitors responsible for ensuring the Sheriff’s Department follows a 2015 court settlement with inmates who sued and complained there was a pattern of deputies using unnecessary and excessive force. 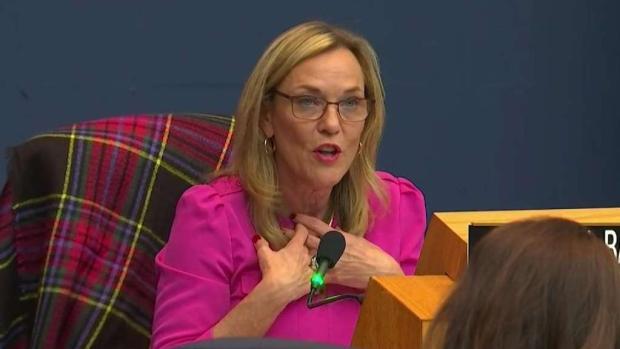 The letter, sent Monday and obtained by NBC News, questioned Villanueva’s findings that incidents of violence in the jails were much higher than previously acknowledged.

The letter also cautioned Villanueva about changing use of force rules or other jail policies without first obtaining the approval of the Federal Court.

“Any suggestions that existing policies have been rescinded, or modified in any way, is incorrect,” Villanueva’s statement said. “The organization will continue to evaluate and augment Department policies, in order to address the threat of growing violence within the jail system.”

In a Facebook post disputing the cover-up claims former Sheriff McDonnell said the information presented by Villanueva should be fact checked independently.

“Sheriff Villanueva is entitled to his own opinion, but not his own facts,” McDonnell wrote.