Los Angeles County supervisors say they want to know when changes will happen at the Department of Children and Family Services.

The move follows a stunning state audit that found the child welfare system puts children safety and health at risk.

The audit is asking for some changes as soon as July. These are things like creating a way to alert staff and supervisors that an investigation into alleged abuse is lagging.

The audit found the department failed to complete investigations, sometimes going days even months over the alloted time. The state audit follows the deaths of Gabriel Fernandez and Anthony Avalos, five years apart. 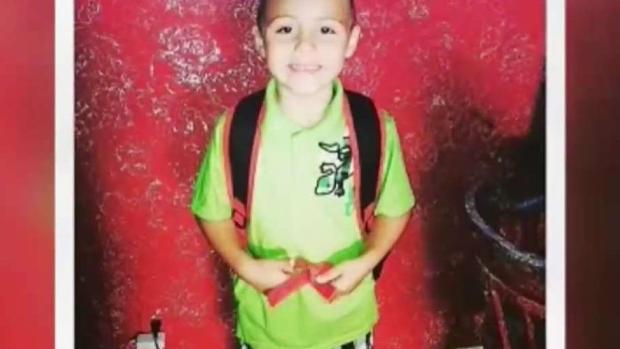 Both children had an extensive history with DCFS. The auditor made a series of recommendations, including providing training on safety and risk assessments social workers use to decide whether a child should remain in a home. As the head of the department for over a year and a half, Bobby Cagle says new videos with instructions on how to use these programs will be sent by email.

“Then we will actually bring in everybody, all the way down to myself down to the social workers to be completely re-trained on the process,” he said.

The audit found the department has “unnecessarily risked the health and safety of children in its care,” saying DCFS conducts reviews after the death of a child but “does not have a mechanism to ensure it consistently implements recommendations resulting from these reviews.”

“I think they are wrong with that,” Cagle said. “We instituted training around recognition of injuries in children that are more typically inflicted and than accidental.”

The audit found some social workers did not identify safety threats in a home and several assessments were prepared without actually visiting a child’s home. The plan now is to figure out a way to better track these types of incidents.