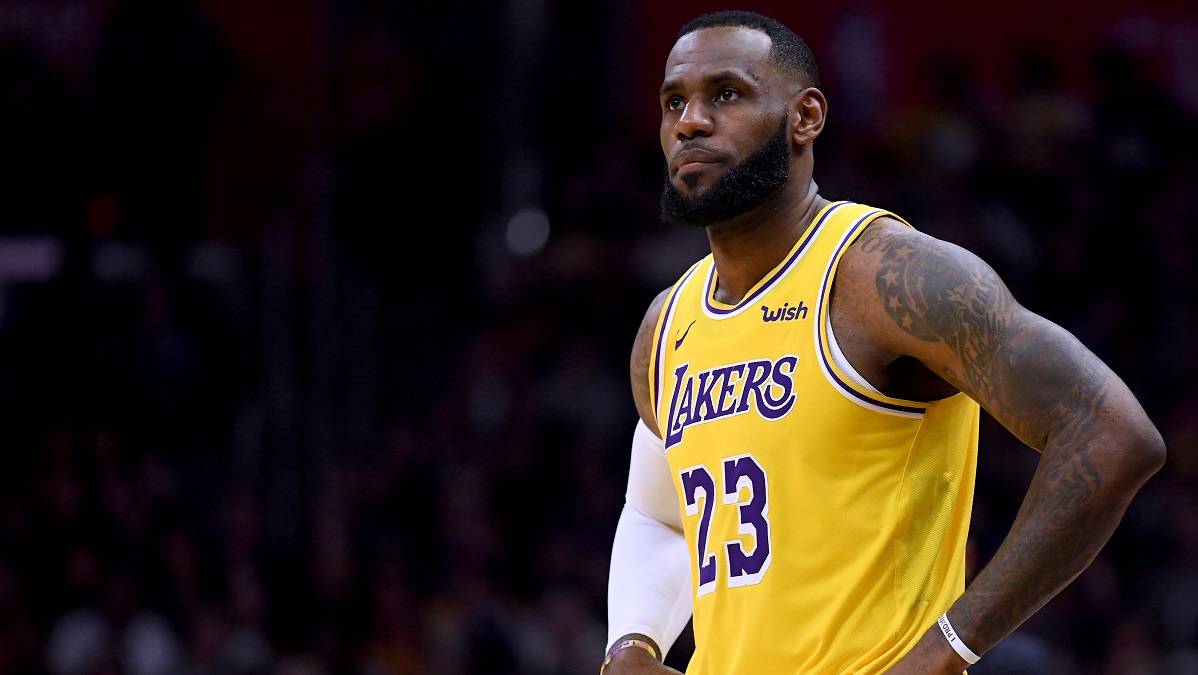 Bojan Bogdanovic scored 24 points and the Indiana Pacers tied an NBA franchise record by making 19 3-pointers in a 136-94 win over the Los Angeles Lakers on Tuesday night, handing LeBron James the most lopsided loss of his career.

Myles Turner had 22 points and Thaddeus Young finished with 12 points, 11 rebounds and eight assists to help the Pacers pick up their third consecutive victory.

James had 18 points, nine rebounds and seven assists in his second game back since injuring his groin on Christmas Day. He didn’t play in the fourth quarter.

JaVale McGee had 16 points for the Lakers, who have lost two straight and six of their last eight. This time, the Lakers never had a chance.

Bogdanovic barely needed two minutes to reach double figures as he staked the Pacers to a 10-2 lead, a deficit from which Los Angeles never recovered.

After the Lakers closed to 12-8, Indiana scored five straight, extended the lead to 28-21 and used a buzzer-beating 3-pointer from Edmond Sumner to make it 33-26 after one quarter. Aaron Holiday’s 3 early in the second quarter gave Indiana a 42-28 lead. And when Los Angeles finally cut the deficit to 44-34, the Pacers answered with a 14-4 run.

Lakers: Played without Lonzo Ball (sprained left ankle) and Josh Hart (left patella tendinitis). … James certainly was not at his usual level. He missed three of his first five shots, was beaten on defense three times in the opening minutes and had five turnovers in the first half. James did become the fifth player in league history to top the 32,000-point mark. … Los Angeles has lost six straight in Indy, where it last won in March 2013. … Lance Stephenson had 13 points while Kyle Kuzma and Brandon Ingram each had 12.

Pacers: In addition to playing without All-Star guard Victor Oladipo, Doug McDermott sat out with bruised ribs. Turner started despite a sore knee. … Indiana set new season-highs with 69 points in the first half and their final total. … The Pacers avoided their first season sweep by the Lakers since 2009-10. … Coach Nate McMillan tied Jack McKinney for No. 7 on the franchise’s NBA victories list with 125. … Indiana improved to 10-1 this season when seven or more players score in double figures. Domantas Sabonis, Aaron Holiday and Edmond Sumer each had 17 points. Cory Joseph finished with 13. … The Pacers have won four games this season by 30 or more points, matching their highest single-season total since 1993-94.

Lakers: Visit Boston on Thursday night in the fourth stop on a six-game trip.