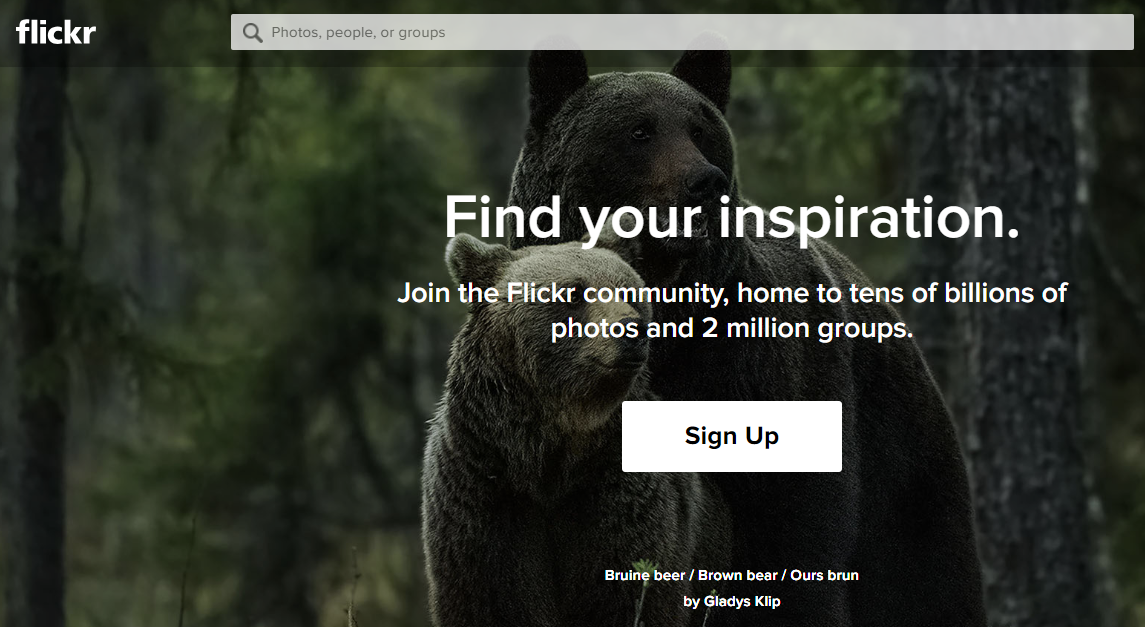 Social media giant Flickr announced it will be deleting a large amount of user photos on its website starting Tuesday.

The company was purchased from Yahoo! by Smugmug last April and announced policy changes in November.

Free users will now be limited to a total of 1,000 pictures. Customers can opt for Flickr Pro for $50 a year.

At one point, Flickr offered users a terabyte of free storage, leading to more sign ups for the incentive.

“I’m not conceded about the deletion,” said user Calvin Smith of San Marcos, California. “I have those photos saved somewhere else. Flickr was mainly used to share photos easily.”

The company said it will start deleting the oldest photos first until the 1,000 picture limit is reached.

“I don’t want old photos deleted on any social sites because they don’t have my permission,” said Grace Lee in San Diego’s Gaslamp District Monday.

For users who want to download their photos, anyone with tens of thousands of them will have to spend some time on the task.

Users can download 500 pictures at a time, which are sent in a .zip file to their Flickr inboxes. Clicking on the file downloads and stores it.

“While current free users with over 1,000 photos and videos will become eligible for deletion starting tomorrow, users may not see any of their content deleted immediately,” said Allen Nguyen, a consultant for Flickr, in an email to NBC 7 Monday. “The first accounts to be impacted will be abandoned accounts that bear large volumes of private photos.”

Statistics show Flickr has about 90 million monthly users. An average of one million photos are shared daily on the site.

In Photos: Remembering Victims of the Va. Beach Shooting