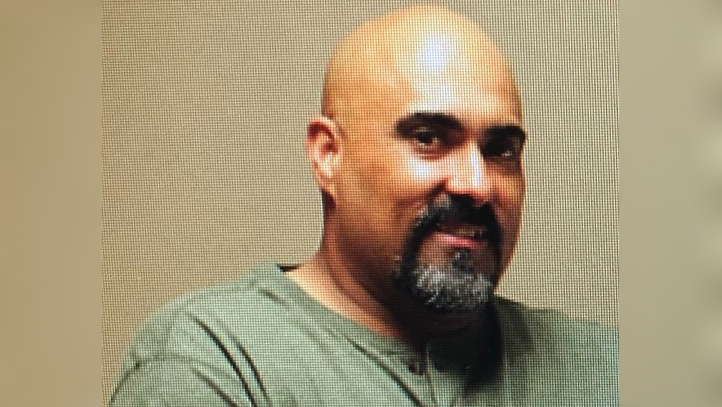 A man suffered a skull fracture and is on life support at USC Medical Center after being attack in the parking lot of Dodger Stadium early Saturday morning, the victim’s family told NBC4.

The incident occurred at around 1 a.m., Los Angeles Police Department Sgt. Chris Gomez said, near the end of the Dodgers’ extra innings game against the Arizona Diamondbacks.

The victim was a 47-year-old man, identified by his family as Rafael Reyna. The victim’s wife, Crystal Reyna, told NBC4 that she was Facetiming her husband when she heard another woman yell, “Why did you do that?”

The wife said that a man then approached the victim and started cursing at him before she heard the sound of a crack and the screen went black. Crystal Reyna said the couple has three children, aged 11, 12 and 13.

The victim was in the hospital in “serious” condition related to head trauma from striking his head on concrete, Gomez said.

A battery investigation was ongoing, police said, but no arrests had been made and no suspects had been identified.

The Dodgers issued the following statement in response to the incident:

“Last night, an altercation occurred suddenly between two men who were leaving the stadium. One of the men was injured as a result of the altercation. A witness immediately reported the incident to stadium personnel, and emergency medical technicians were promptly dispatched to provide medical assistance at the scene. The matter is now being investigated by the Los Angeles Police Department, and the Dodgers are cooperating fully with the investigation.”