Detectives found a 2006 PT Cruiser near 54th Street and 11th Avenue allegedly stolen by the baby’s parents and where they may have been living before the parents were arrested.

When the parents were taken into custody at another location there was no sign of the baby.

Culver City investigators say the couple, Adam Manson and Kiana Williams are behind bars with a no-bail hold. The pair will not provide accurate information about Jacsun’s whereabouts.

“The parents have given stories and locations but we have not been able to locate Jacsun. Family and friends have been cooperative but the parents have not,” said Culver City Police Lt. Troy Dunlap. 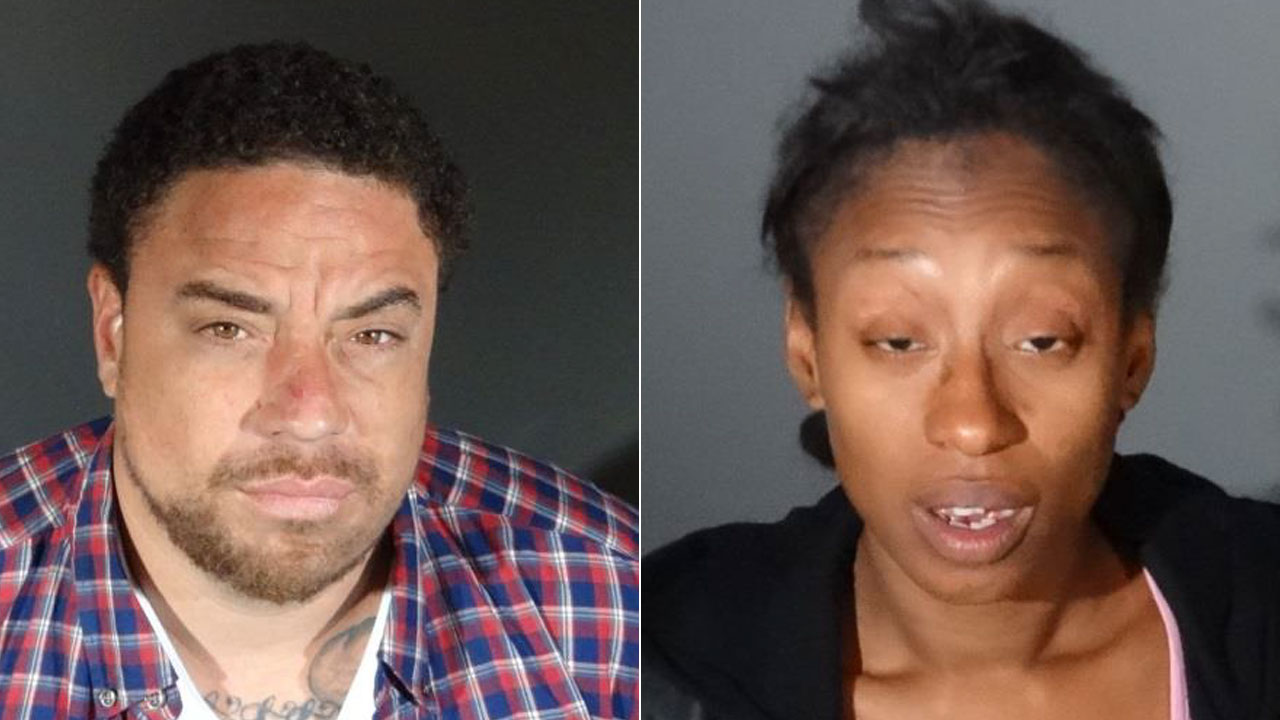 There have been worries that the trail had gone cold.

The Department of Child and Family Services reported the missing child to Culver City Police on Jan. 25. Yet DCFS had known the baby was missing more than three weeks earlier, on Jan. 3.

The couple had been living at a transitional housing facility for families in Culver City but residents tell Eyewitness News that drugs were found in their room and DCFS was notified.

The hunt for Jacsun has gone nationwide. His picture has been posted on the National Center for Missing and Exploited Children.

The baby is described as 18 inches long and weighing 20 pounds.

Adam Manson has also gone by the aliases Adam Owens and Adam Jackson.

Riverside teen caught after shining laser at aircraft for weeks