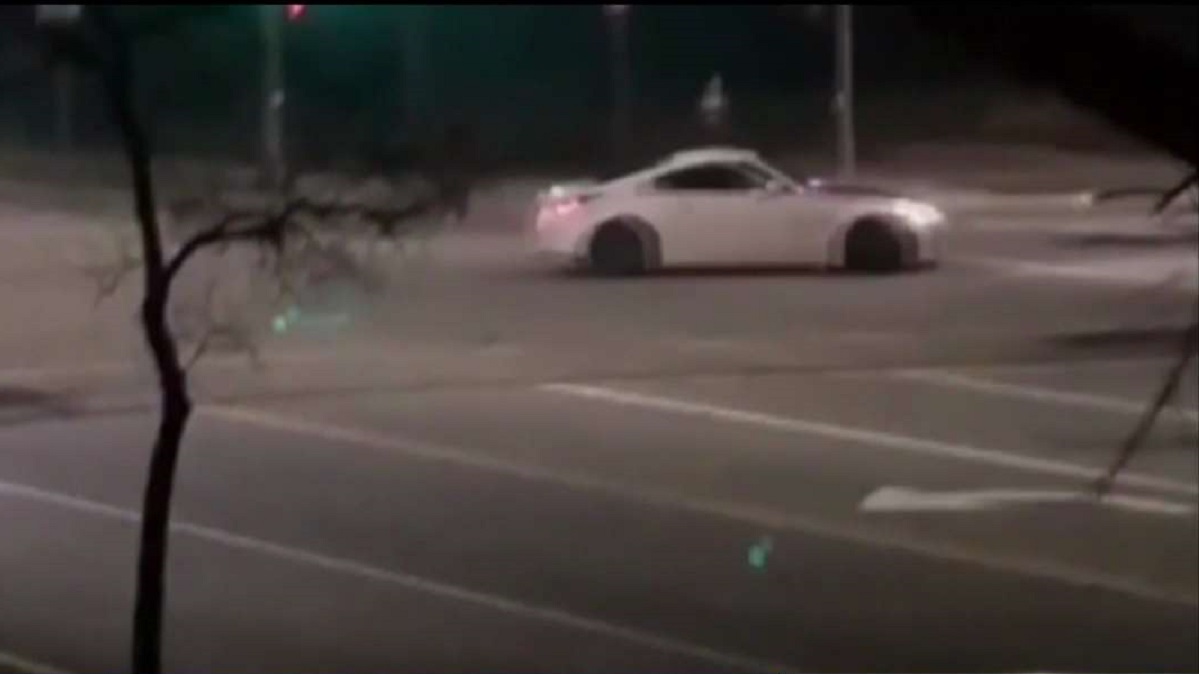 A neighborhood in Corona is fighting back against its streets being turned into tracks for illegal street races and dangerous stunts.

Neighbors say they fear that one of the cars involved in the illegal street races will end up inside a home and possibly hurt or kill people, so they’re trying to put an end to it.

Disturbing videos of cars doing donuts at the intersection of Parkridge Avenue and Village Loop Drive show the activity neighbors are concerned about.

In one video, a driver nearly loses control and fish tails while speeding down the road.

She adds, “It’s very frustrating. You do get angry because you want to catch these people.”

Galindo isn’t the only one who is fed up with the speeding and showboating.

“It’s not fair to us that we have to listen to this and be afraid,” another resident not wishing to be identified told NBC4. “We don’t know what they’re going to do.”

Upon viewing the video, Sgt. Chad Fountain of the Corona Police Department says officers are doing their best to stop this type of dangerous driving.

Fountain says, “It’s frustrating because a lot of times we get the calls, and by the time we get out there, they’re gone.

The police sergeant says if witnesses want to take action, they can take pictures or video of the incidents at a safe distance. Most importantly, Fountain advises residents, get a license plate number.

“What we don’t want is someone going out there and trying to enforce things on your own,” Fountain says.

Meanwhile, residents continue to be fearful of what could go wrong. Galindo says her worst fear is that a reckless driver will eventually lose control and hit a child.

“Even going and hitting the back of my house,” Galindo says. “I have a car in my backyard all of a sudden.”

Boy Shoots Himself in the Hand and Thigh, Deputies Say