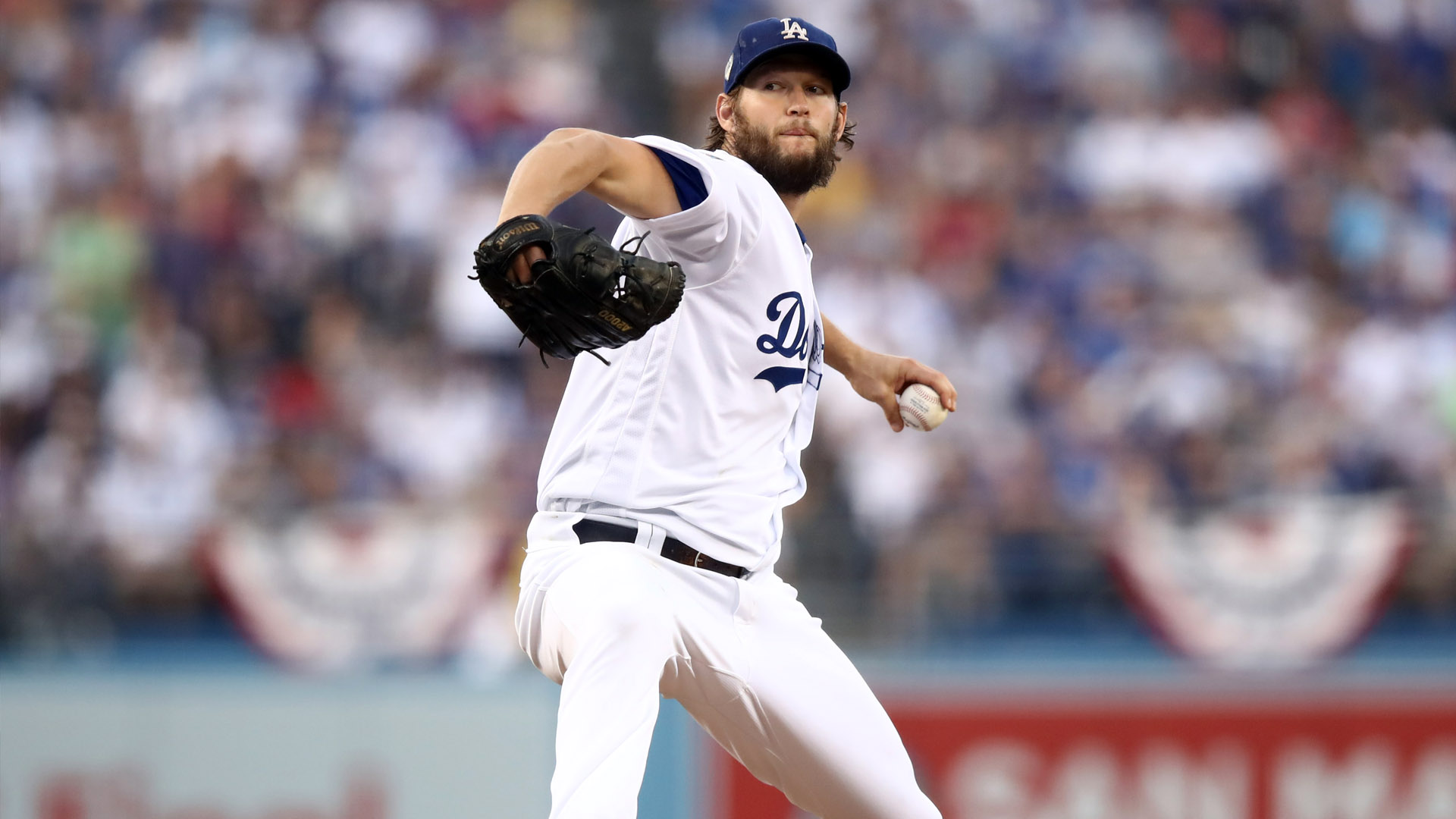 Kershaw is getting close.

The Los Angeles Dodgers ace will see his first live-action of the season when he makes a minor league rehab start in Oklahoma City on Thursday.

The Triple-A Dodgers open their season on Thursday against the San Antonio Missions, the Milwaukee Brewers Triple-A affiliate.

“He’s going to keep his Opening Day streak alive,” joked Roberts about Kershaw making nine consecutive Opening Day starts, albeit this one will be with the team’s Triple-A affiliate and not the Major League club.

Before the season began, Kershaw was originally slated to make his franchise-record ninth consecutive Opening Day start, but that plan was scrapped after he suffered shoulder inflamtion early in spring training following a bullpen session.

Kershaw has been back on track without pain over the last few weeks, most recently throwing a simulated game on the field at Dodger Stadium on Saturday.

“My takeaway is he got to 3 [innings] and 50 [pitches]. Which is good,” said Roberts of the simulated game on Saturday. “I think Clayton is going to poke holes as he does. I thought the breaking ball was good and there was some good sliders in there. I think this is more of trying to build up versus trying to be perfect with his pitch mix. There’s definitely room to lock that down, but as far as what we wanted to accomplish: go out there, see some hitters, see some swings, it was positive.”

Roberts also said that Thursday’s start with OKC is the next step in his recovery from the shoulder injury as he slowly builds back up as a starter.

The manager added that Kershaw could also throw a second rehab start five days later, but that the team will decide whether or not that’s necessary, or if he’s ready to join the big league club on Friday.

Asked why he’s starting in Oklahoma City instead of Tulsa or Rancho (as he’s done in the past), Roberts said that it was a matter of weather and logistics.

“It’s the logistics part of it,” said Roberts. “Both teams [OKC and Tulsa] are at home. So now you’re trying to play Weatherman a little bit and see what’s optimum for him.”