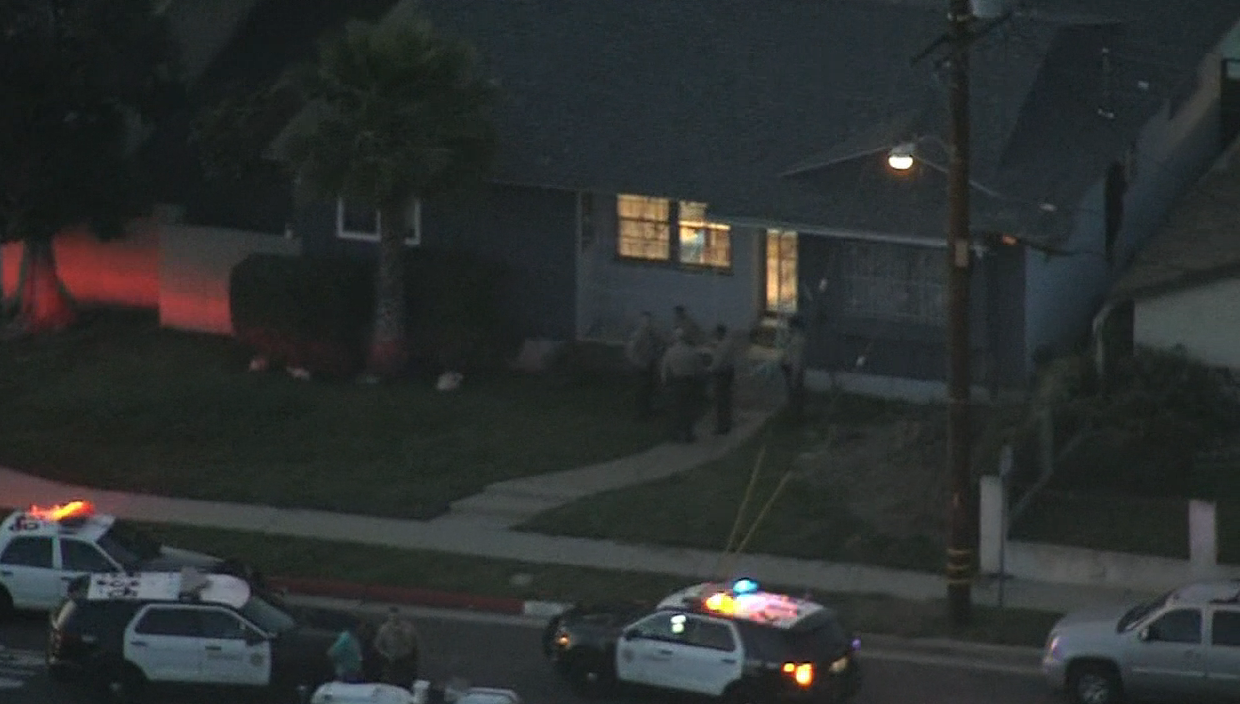 A boy shot himself through the hand, with the bullet piercing his thigh, in the Athens area of Los Angeles Friday evening, deputies said.

The boy was said to be in stable condition after being taken to the hospital.

The shooting occurred in the area of 123rd Street and Denker Avenue.

“Accidents do happen,” said neighbor Douglas Allen, “but this happens too often.”

Several patrol units had responded to the home, where an investigation was underway.

It wasn’t immediately clear who the gun belonged to, or how the boy got his hands on it. However, neighbors say the dad was detained.

“I know they put him in one of the squad cars and they handcuffed him.”

There was no word on the boy’s status or any relatives.

Woman Says Pet-Sitter Hired Via App Lost Her Dog, Then She Was Billed For It