A federal appeals court panel Monday rejected former Los Angeles County Sheriff Lee Baca’s appeal of his conviction on charges of obstruction of justice and lying to the FBI.

The 76-year-old former sheriff, who has Alzheimer’s disease, was sentenced in May 2017 to three years in federal prison, but he has remained free pending his appeal.

The appellate panel’s ruling does not automatically mean Baca will be going to prison. He could request a review by the full 9th Circuit or appeal to the U.S. Supreme Court.

During arguments before the U.S. 9th Circuit Court of Appeals panel in November, Baca attorney Benjamin Coleman contended that the trial judge in the case had abused his discretion by barring jurors from hearing evidence of the former sheriff’s Alzheimer’s disease diagnosis. 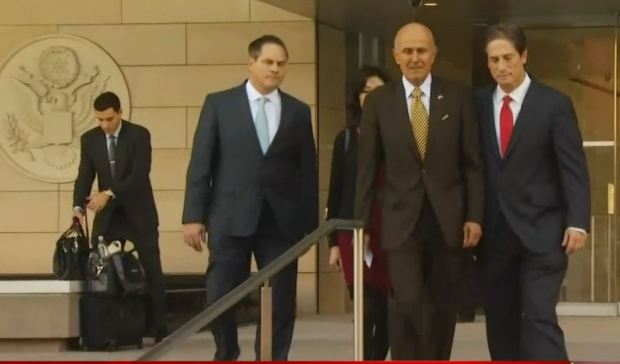 “We find no basis for reversing,” the panel wrote. “… The government introduced sufficient evidence from which a jury could conclude that Baca acted with (the) requisite intent.”

Coleman did not immediately respond to a request for comment. U.S. Attorney Nick Hanna applauded the appellate panel’s decision, saying it “confirms the principle that no one is above the law.”

“Prosecutors presented a fair and thorough case that demonstrated Mr.Baca acted corruptly by obstructing a federal grand jury investigation. Instead of cooperating with a federal investigation that ultimately was concerned about improving conditions in the county jails, Mr. Baca chose to obstruct and then lie to federal authorities,” he said in a prepared statement. “I am extremely proud of the prosecutors and the FBI agents whose work led to significant reforms in the Sheriff’s Department.”

During the November appeals court hearing, Assistant U.S. Attorney Bram Alden said the lower court judge made the correct decision regarding the Alzheimer’s diagnosis, arguing that the Alzheimer’s evidence proffered by the defense expert witness was “unduly speculative” and based upon “unreliable methodology.”

Further, evidence of an Alzheimer’s diagnosis can be “extremely prejudicial” to a jury, Alden said. Alden said the defense could not prove that Baca was actually suffering from Alzheimer’s disease at the time of the events for which he was convicted. 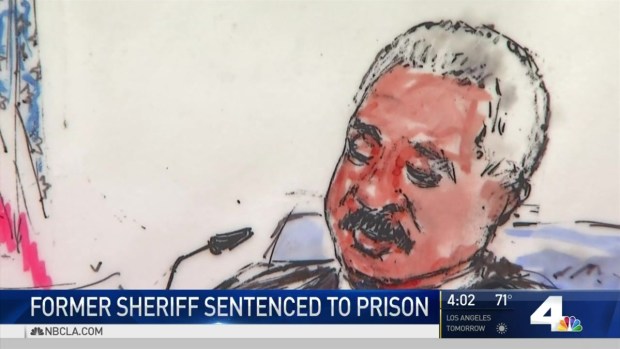 All evidence supporting the Alzheimer’s claim, Alden said, was “anecdotal,” including incidents where the ex-sheriff had forgotten the name of a medication he was taking, that he was described by a co-worker as being “confused,” and that he had forgotten the last name of a colleague.

Coleman argued that Baca’s conviction for making false statements during an FBI interview in 2013 was the direct result of mild impairment caused by early stages of the disease.

Baca was diagnosed with the disease in May 2014. During the FBI interview, which focused on events in 2011, Baca was found guilty because he “couldn’t remember every single little detail from two years earlier,” Coleman alleged.

But Alden responded that while Baca may have been in the “pre-clinical stage” of the disease in 2013, the defense’s own expert witness could not prove that the ex-lawman was likely to have been suffering from memory loss at the time of the interview.

“What the jury decided, ultimately, was that this was a man who believed he was above the law but wasn’t,” Alden said.

Baca was convicted on charges of conspiracy to obstruct justice, obstruction of justice and making false statements. During Baca’s two trials, prosecutors described the ex-lawman as being the top figure in a multi-part conspiracy, which also involved his former right-hand man, Paul Tanaka, and eight deputies who took orders from the sheriff. 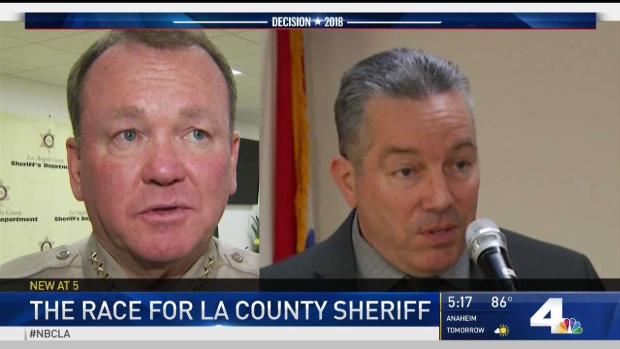 Baca — who ran the nation’s largest sheriff’s department for more than 15 years — was first tried in December 2016 on obstruction of justice and conspiracy to obstruct justice counts, and prosecutors had planned a second trial on the false statements count.

But a mistrial was declared after jurors deadlocked 11-1 in favor of acquittal, and Anderson combined all three counts in the retrial that ended with Baca’s conviction.

Baca did not take the stand in either trial. The charges stemmed from events more than seven years ago when a cell phone was discovered in the hands of an inmate/informant at the Men’s Central Jail. Sheriff’s deputies quickly tied the phone to the FBI, which had been conducting a secret probe of brutality against inmates.

At that point, sheriff’s officials closed ranks and began an attempt to halt the formerly covert investigation by concealing the inmate-turned-informant from federal prosecutors, who had issued a summons for his grand jury appearance, prosecutors said.

Baca became sheriff in December 1998 and won re-election on several occasions. He was poised to run again in 2014, but federal indictments unsealed in December 2013, related to excessive force in the jails and obstruction of that investigation, led him to retire the following month.

In addition to the 10 people convicted in connection with the Baca conspiracy case, 11 other now-former sheriff’s department members were also convicted of various crimes uncovered during the FBI investigation. 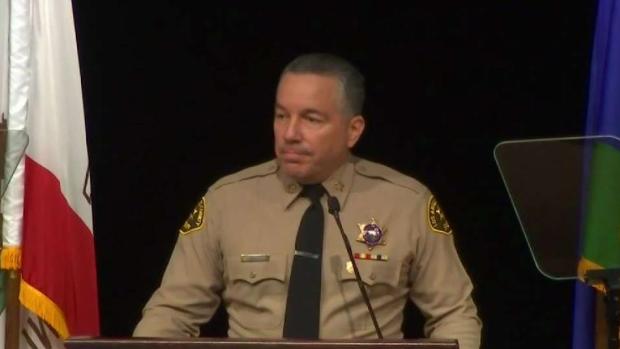 The appellate panel’s ruling does not automatically mean Baca will be going to prison. He could request a review by the full 9th Circuit or appeal to the U.S. Supreme Court.