Now there’s a song for you.

Southern California musician Kodi Lee brought the house down on the Season 14 premiere of NBC’s “America’s Got Talent” Tuesday with a performance that scored him a “golden buzzer” advancement into the live shows.

The 22-year-old singer and pianist rocked “A Song for You” by Leon Russell after first appearing on stage alongside his mother Tina Lee and aided by a cane.

“Kodi is blind and autistic,” Tina Lee explained. “We found out that he loved music really early on. He listened and his eyes just went huge and he started singing and that’s when I was in tears. Because that’s when I realized, oh my gosh — he’s an entertainer.” 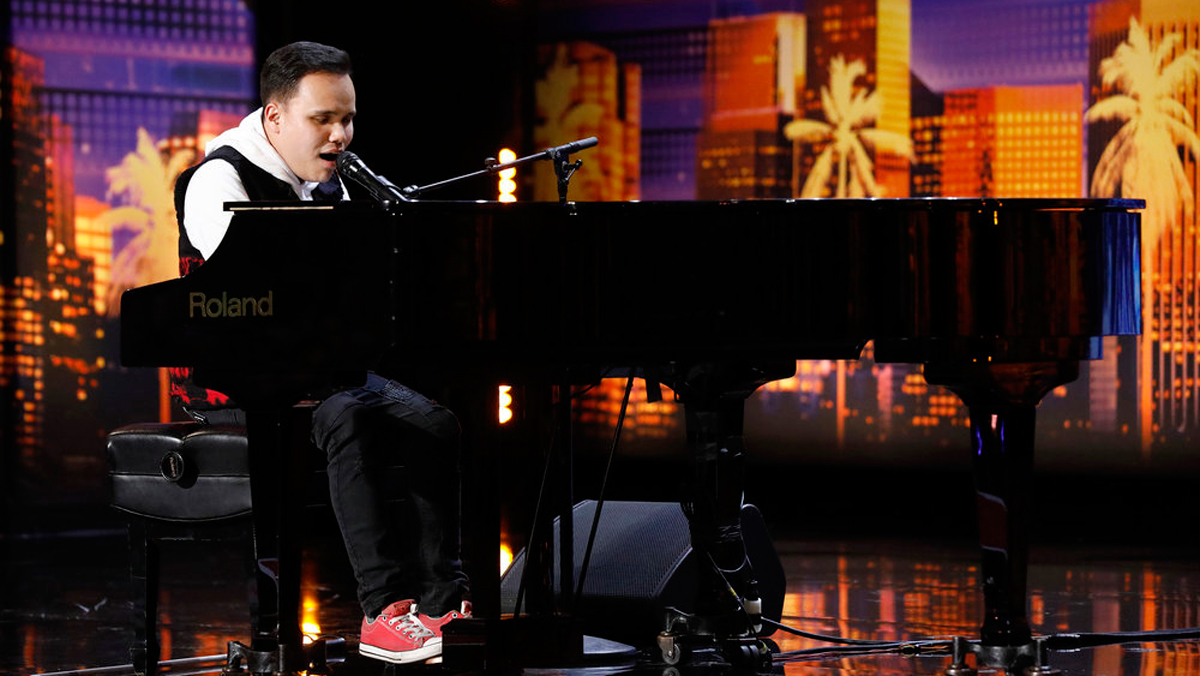 Lee’s website bio says that he is a musical prodigious savant, who has an “audio photographic memory, in which he can recall music he hears after just one listen.”

His mother said on “AGT” that music and performance has allowed him to be “able to withstand living in this world because when you’re autistic it’s really hard to do what everybody else does. It actually has saved his life, playing music.”

After leading Kodi to a piano, Tina Lee leaned down to give him a last-minute pep talk.

“I’m ready,” he said as the camera cut to other family members smiling backstage with host Terry Crews.

As Lee began singing his soulful rendition, the judges’ eyes widened. At the conclusion, Howie Mandel, Julianne Hough, Simon Cowell and Gabrielle Union joined the audience in a standing ovation.

Hough, who could be seen wiping away a tear during the performance, said that Lee’s voice “blew us all away.”

“I just want to say that I heard you and I felt you and that was beautiful,” she said.

Mandel called Lee a “great inspiration” while Cowell said, “What just happened there was extraordinary.”

“Your voice is absolutely fantastic,” he said. “You have a really beautiful tone. Thank you so much for trusting us on this show. I’m going to remember this moment for the rest of my life.”

Union, who spoke last, noted that she was not only a new judge this season but a new mother as well, which she called her “toughest job.” She said she wanted to give Lee something special then pressed the show’s golden buzzer, which triggered a shower of gold confetti.

The performance and exposure it will generate was years in the making for Lee, who lives in Lake Elsinore, California, and has performed locally and around the world.

Tina Lee said in a 2012 profile available on the San Diego Union-Tribune website that her son had hoped to appear on a singing reality competition like “AGT.” 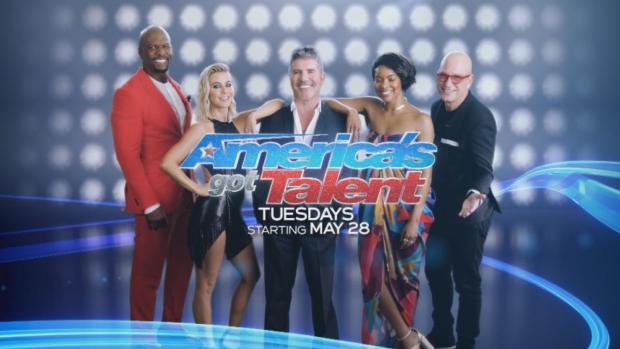