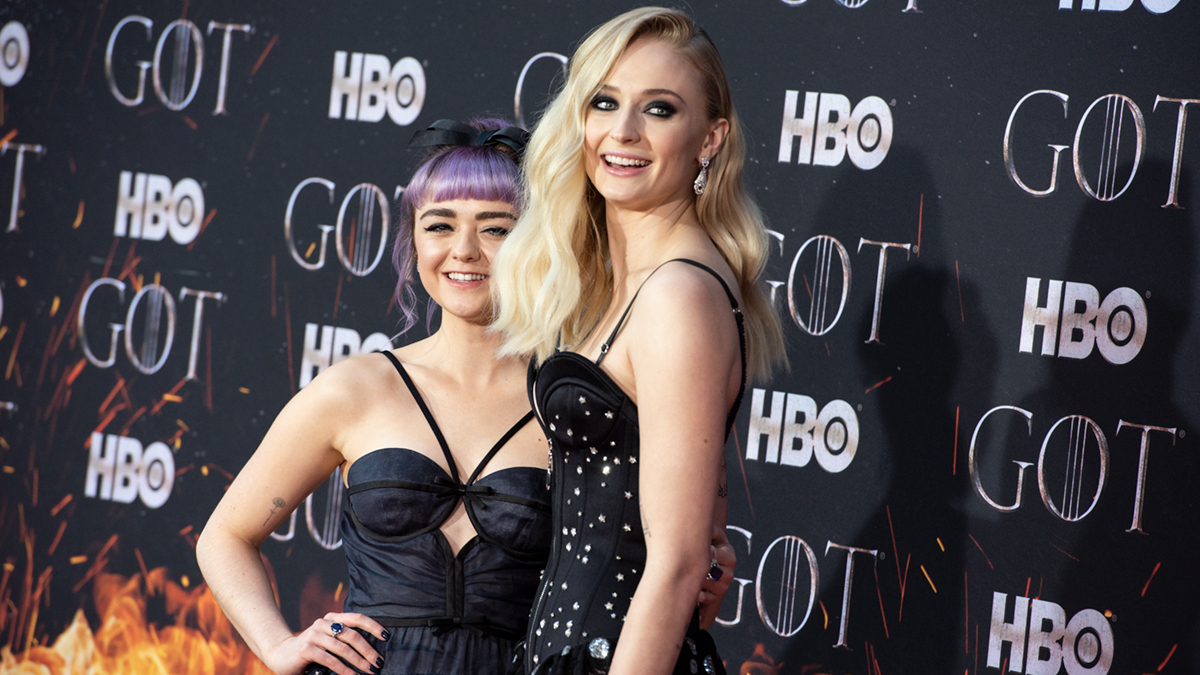 The calendar may say spring… but have no doubt winter is finally, mercifully here.

“Game of Thrones” stars past and present were on hand at Radio City Music Hall  Wednesday night for a special screening of the Season 8 premiere, which marks the beginning of the end for the beloved HBO franchise.

The final march toward the Iron Throne begins on Sunday, April 14.