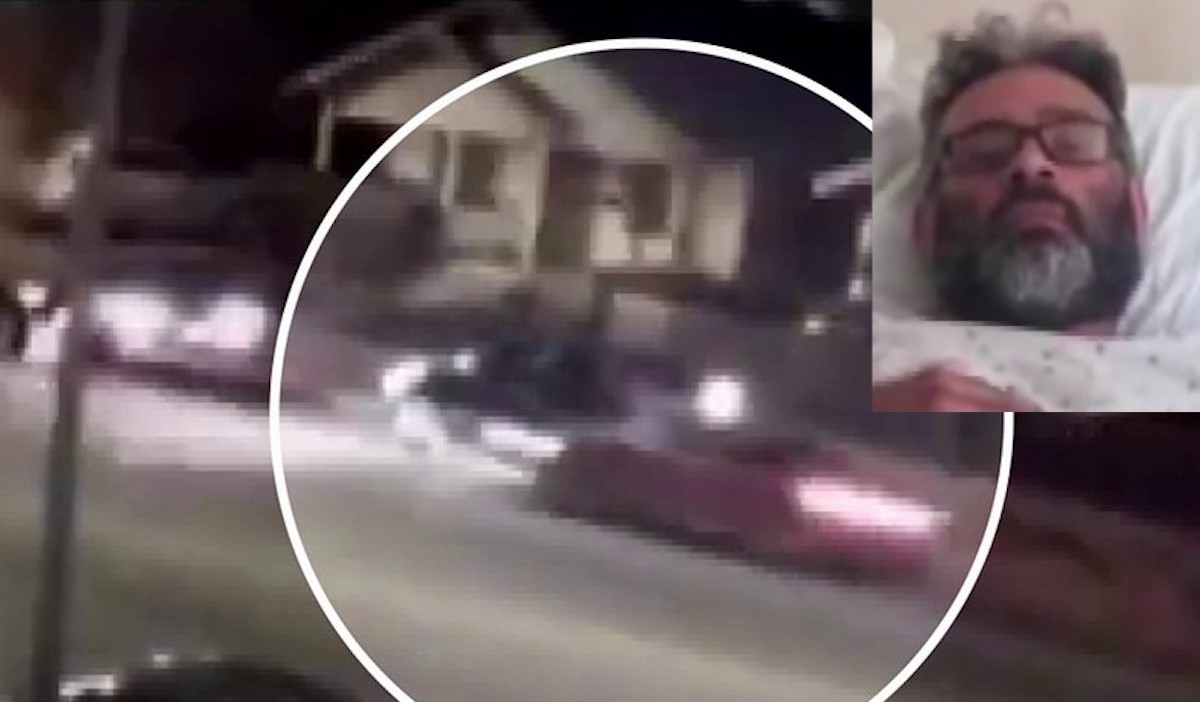 A tow truck driver who was critically injured in a hit-and-run collision as he was working in East Hollywood issued a plea from his hospital bed for the driver to surrender.

Gus Ventura was in the process of towing a vehicle on Virgil Avenue, just south of Clinton Street, about 8 p.m. Feb. 6 when a red sedan traveling southbound on Virgil Avenue struck him and launched him into the air, according to the Los Angeles Police Department.

Ventura landed in the bed of his tow truck. Detectives determined, based on the 18-foot bed of the tow truck and video of the incident, that he traveled about 30 to 35 feet before coming to rest.

“To the driver that struck me and kept going, all I ask of you … do the right thing, turn yourself in,” Ventura said in a video posted on the LAPD Central Traffic Division’s YouTube channel. “You’ve drastically changed my life.”

He said he thanks God for his life and forgives whoever hit him, but asked them to do the right thing and turn themselves in.

“Don’t think about it, don’t try to fight it, just turn yourself in,” he said.