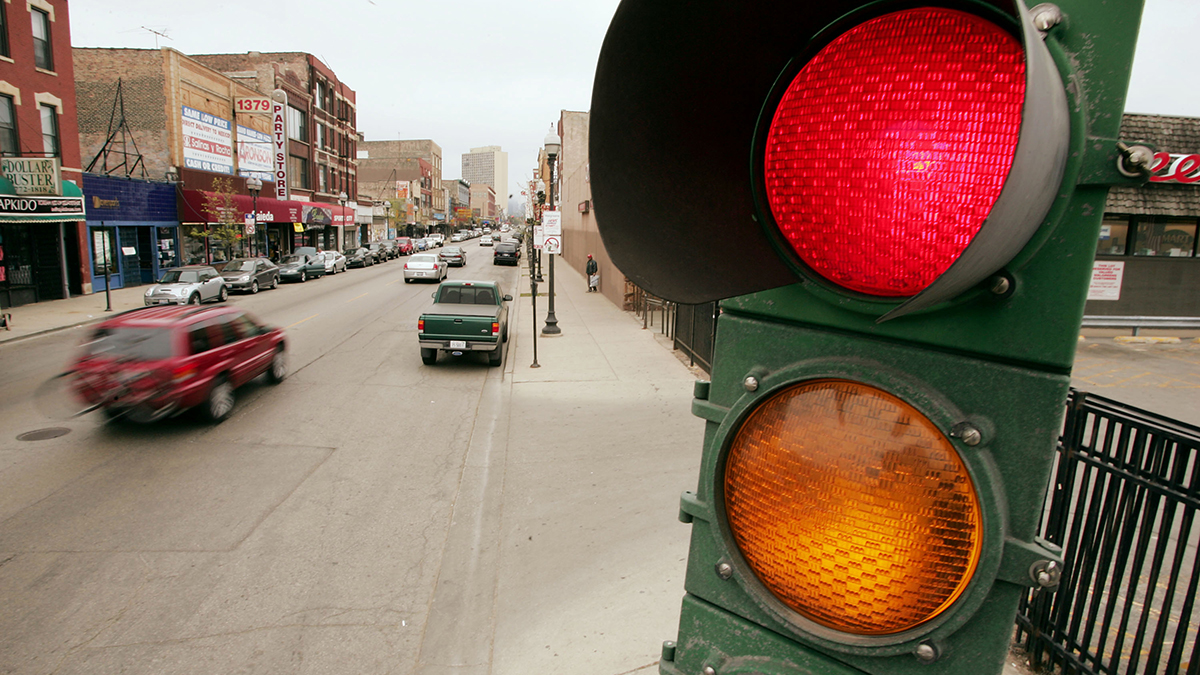 With the swipe of a pen, Gov. Greg Abbott officially put the brakes on red light traffic cameras in Texas.

Saturday, he posted a video to social media showing him signing House Bill 1631 into law, banning the controversial devices statewide.

For Arlington, Texas, resident Kelly Canon, it was a moment six years in the making.

“I was just ecstatic,” Canon said. “I was over the moon. It’s been wonderful.”

She first became aware of the cameras in 2013, when she received a citation in the mail. Upset that she was sent a $75 ticket for something she wasn’t sure she actually did, she embarked on a campaign to do away with the cameras — first in her hometown.

“It’s a due process issue,” Bussey said. “We spoke to thousands of people who weren’t the ones driving when they got the ticket — somebody else was driving. They had to take off time from work  to go and fight the ticket. And it’s a civil process, not criminal — so you can’t face your accuser.”

In 2015, they successfully got the cameras banned in Arlington. And ever since then, they’ve been frequent visitors to the capitol in Austin, urging state lawmakers to outlaw the devices everywhere.

“I was repeatedly told this bill is dead,” Bussey said. “And then all of a sudden, it moved.”

After stalling each of the last two legislative sessions, this year the bill, carried by Rep. Jonathan Stickland (R-Bedford), passed overwhelmingly in the State House and Senate — with the support of more than 100 co-sponsors from both parties.

But not everyone is celebrating.

Local law enforcement was among the most vocal supporters of the cameras, insisting they made a real difference at the intersections where they were installed.

The chiefs of both the Bedford and Plano Police Departments said as much during recent interviews with NBC 5.

“We have seen a dramatic reduction of intersection accidents,” Bedford Police Chief Jeff Gibson said. “That means less people are getting hurt traveling our roadways.”

“The worst impacts we see other than head-on are side impacts,” Plano Police Chief Gregory Rushin said. “So those are things we’re trying to prevent. And this is what red light cameras do.”

Because the bill was passed with more than two-thirds support by both chambers, the ban becomes law immediately.

However, a provision allows cities to keep operating the cameras until their contracts with vendors expire. Some communities have begun negotiations to terminate the deals earlier.

I just signed the law that bans red light cameras in Texas. #txlegepic.twitter.com/AyF28hxGwO

To read more detailed information about what the bill entails, visit the Texas Legislature Online.