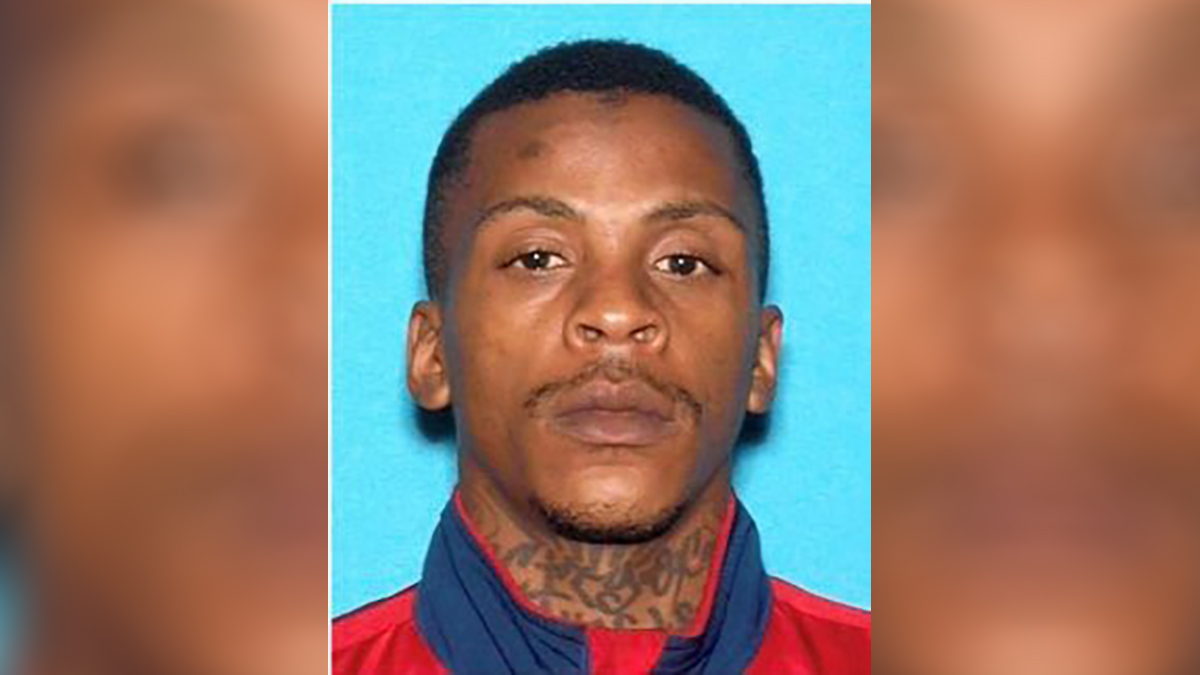 A man was identified as the suspected shooter in the killing of rapper Nipsey Hussle, whose legal name is Ermias Asghedom, on Monday night by the Los Angeles Police Department.

Eric Holder is wanted for homicide in the shooting of the rapper, along with shooting two other people, the LAPD said.

The shooting took place on Sunday afternoon at around 3:20 p.m. in the 3400 block of West Slauson Avenue, police said. The suspect fled from the scene into an adjacent alley where a vehicle was waiting, the LAPD said.

Detectives are asking for the public’s help to find the suspect. Anyone with information related to his whereabouts or this deadly shooting is urged to contact South Bureau Homicide at 323-786-5100. Anyone wishing to remain anonymous can call the LA Regional Crime Stoppers at 1-800-222-TIPS. Alternatively, tipsters can go directly to www.lacrimestoppers.org.

Gunman sought after shooting man and stealing his dogs in Hollywood, police say