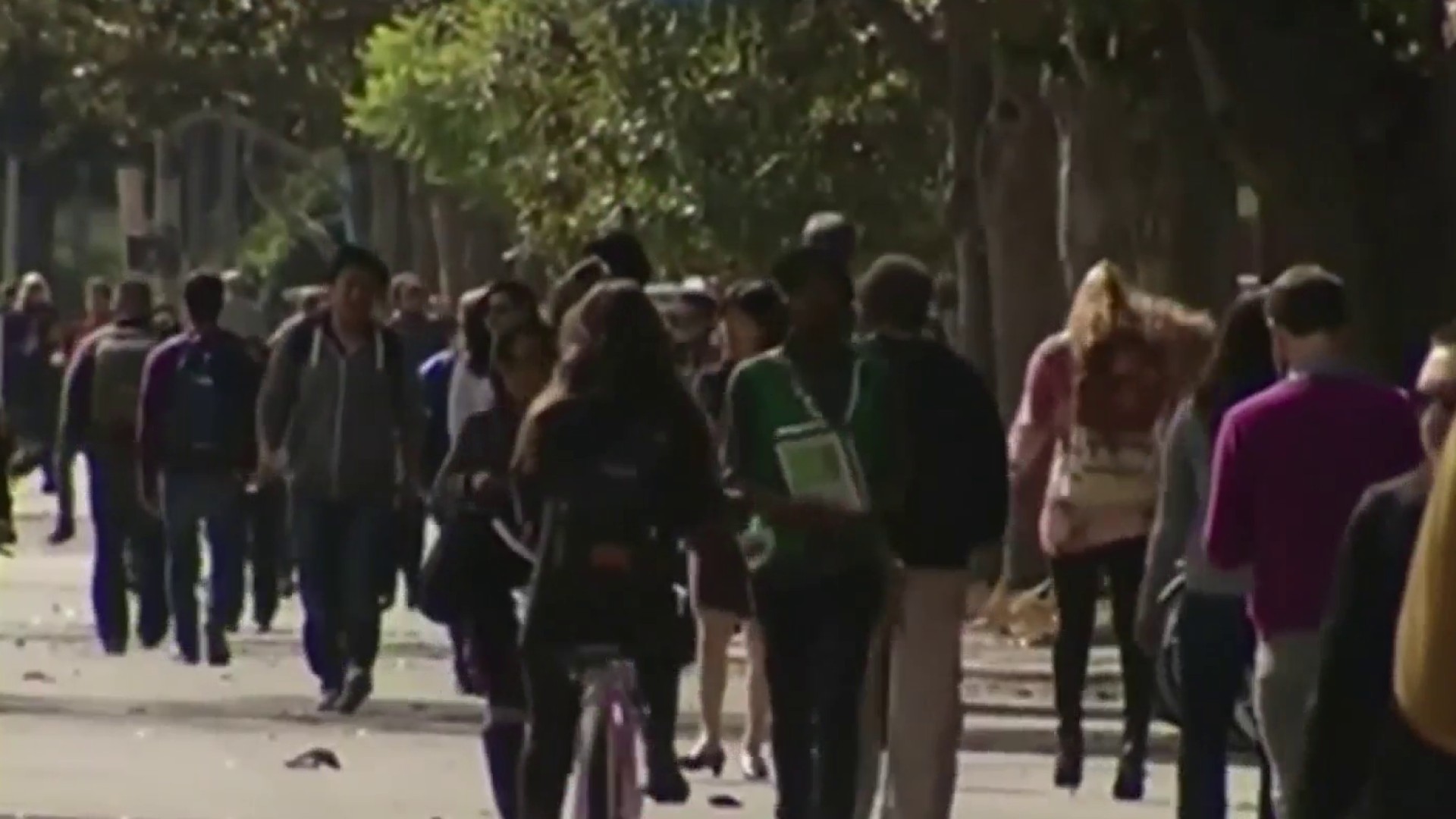 Many student loan payments are currently on pause, thanks to the Cares Act. Borrowers don’t have to make payments again until this fall. So many are using the time to consolidate their debt. But one graduate has a warning before you move forward. He told the NBC4 I-Team he was duped into a service that unnecessarily cost him hundreds of dollars.

After getting his undergraduate degree, majoring in Spanish and Japanese, he snagged a master’s in Japanese Literature. His education wasn’t cheap – he’s $100,000 in debt. He recently called his student loan servicer to consolidate his loans.

“This is something I’m going to be paying for a good deal of my life, so I really want to get it in order now so I don’t have to worry about it later,” said Erobha.

He said his servicer told him the process would take a few weeks. Several days later, his phone rang.

“I get this call and they’re talking about student loan consolidation and they sound very professional over the phone,” Erobha said.

Erobha assumed it was his loan servicer calling him back. He says the agent told him the consolidation would cost $800, so he paid it. But when the payment cleared his bank account, Erobha learned he hadn’t been working with his loan servicer after all. Instead, it was a company called Amerifed Doc Prep. They’d solicited Erobha through a cold call and charged him for a service that he could actually do all on his own – for free.

“You do not need to pay anybody to consolidate your student loans,” said Anna Helhoski with the personal finance website NerdWallet.

She says you can consolidate your student loans for free on a federal government website. But Helhoski says companies like Amerifed Doc Prep often don’t tell you that. Although the company does disclose at the bottom of its website that it’s not affiliated with the Department of Education.

“It’s actually not illegal for companies to charge for services like consolidation that you can do for free, but it is considered unethical,” Helhoski said.

Helhoski said these companies typically do file all your paperwork to consolidate your debt, but Erobha says Amerifed Doc Prep never did.

“I was really baffled,” he said. “Why are you guys targeting students who really just want to pay their students loans on time and pay them responsibly, in the middle of a pandemic when everyone is having to scrimp and save.” The I-Team wanted to ask Amerifed Doc Prep just that. But they didn’t return our calls. So we went to an address in La Habra, one the company listed with the federal government when it applied for and was granted hundreds of thousands of dollars in bailout money last year. But we couldn’t find them there, either.

That means Erobha doesn’t think he’ll get his money back. So until he leaves for his teaching job in Japan, he’s warning other borrowers about his costly mistake.

“It really humbled me that if I were thinking rationally, I would have asked all these questions,” he said. “But I was in a very anxious mood because I was really worried.”