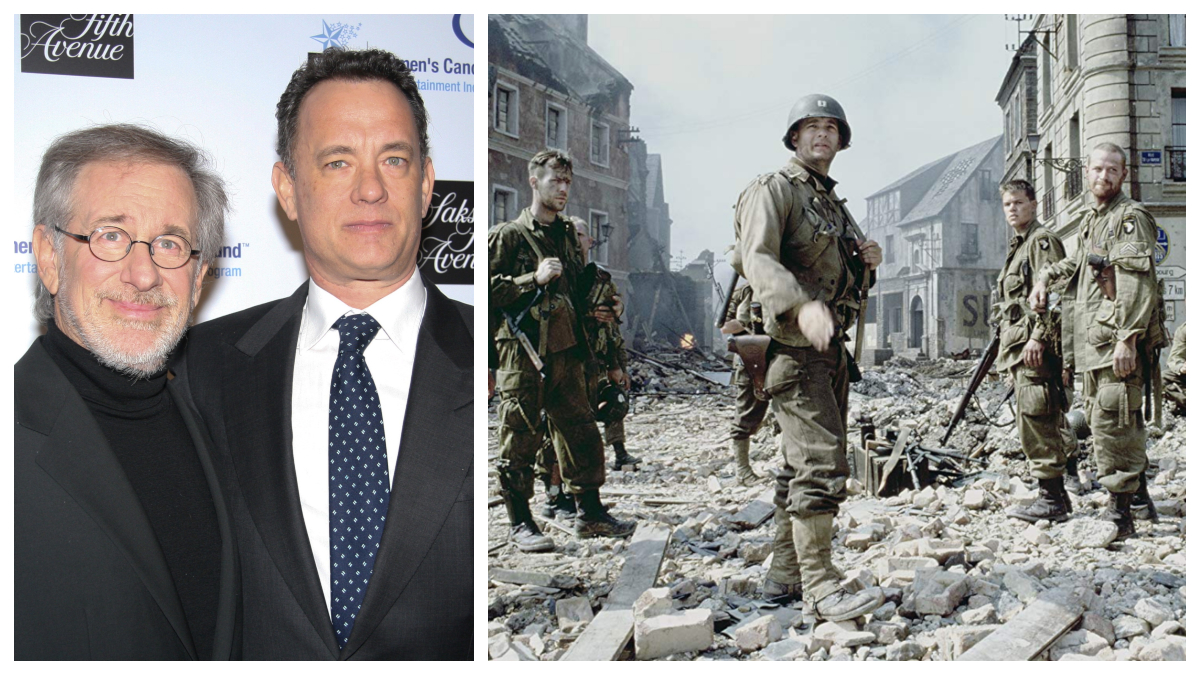 Steven Spielberg, a child of the 1950s, grew up with stirring Hollywood dramas about the sacrifices of World War II. But with “Saving Private Ryan,” the Oscar-winning director set out to make a war film unlike any that he — or audiences around the world, for that matter — had ever seen.

“Saving Private Ryan,” a no-holds-barred epic about D-Day and the Normandy invasion, would reshape America’s cultural memory of WWII, exposing millions of viewers to the stomach-churning violence and soul-shaking intensity of that pivotal chapter in the war.

“If we pulled this off in the right way — and it stood the test of time — this was going to stand in, in some small way, for what those kids experienced at 6:30 in the morning on June 6, 1944,” Spielberg told NBC News’ Tom Brokaw, of the date of the Allied landings on the beaches of Normandy.

In the nearly 21 years since “Saving Private Ryan” debuted to $481.8 million in global ticket sales and five Oscars, few war movies have seized the public imagination as forcefully as Spielberg’s acclaimed saga. And many filmmakers, on the big and small screen alike, have been inspired by its unprecedented, unflinching realism.

Attorney: Brothers in Smollett Case Have Proof Against Actor