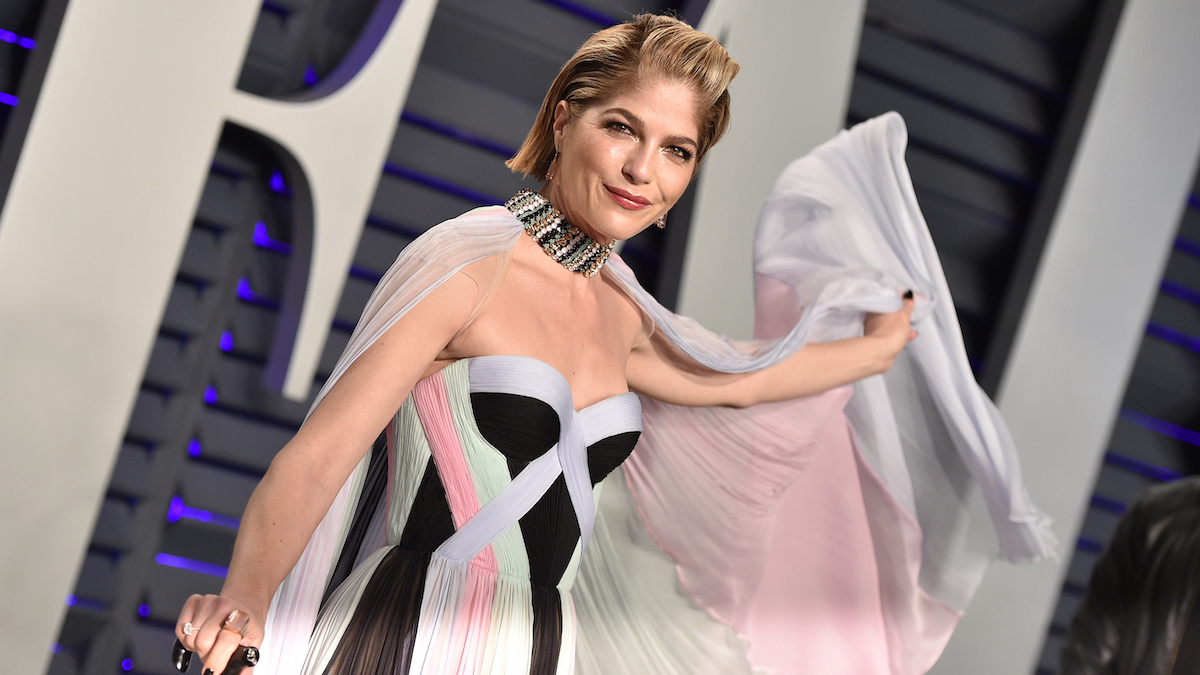 Selma Blair can vividly remember when she knew she might be dealing with a health issue.

The “Cruel Intentions” actor, who was diagnosed with multiple sclerosis in 2018, says she was appearing in a show for Christian Siriano during New York Fashion Week in February of that year when she noticed she couldn’t feel her leg after having experienced similar problems before that she didn’t think were serious.

“It was on that runway, with the thrill of walking in the show, that I suddenly lost feeling in my left leg,” she told Town & Country. “But I was on a runway and thinking, What do I do?”

In October 2018, she revealed her diagnosis. Her story has been well documented and Blair has kept her spirits up.

“I am aware my challenges affect other hopeful or isolated people — and a few of them may be joyful snobs like me,” she said. “I’m very comfortable in my body, mostly because I am now making a deeper positive connection with it. I am fascinated by this body and this life. I am humbled and pleased to be any inspiration for people.”

Blair, 48, has continued riding horses, sharing photos of herself last year on Instagram.

The “Legally Blonde” actor, who has a son, Arthur, 9, has also posted pictures of herself after undergoing chemotherapy and opened up about what it’s like being a mother while having MS, while addressing the physical toll the disease has taken on her. She’s also maintained a sense of humor about how she applies makeup.

Blair has said makeup remains an integral part of who she is, regardless of her MS diagnosis.

“I don’t mind if my muscles get caught at the intersection of a slow brain signal. I just want those words to come from lips covered in Chanel gloss,” she told Town and Country.

She also made headlines for using a cane in 2019 when making her first red carpet appearance since revealing her diagnosis.

“I hadn’t been on a red carpet for so long, and now I was coming,” she said. “I knew, since my diagnosis, people might be watching. I didn’t know if I would be forgotten about and be the last one on the red carpet.”

This story first appeared on TODAY.com. More from TODAY: