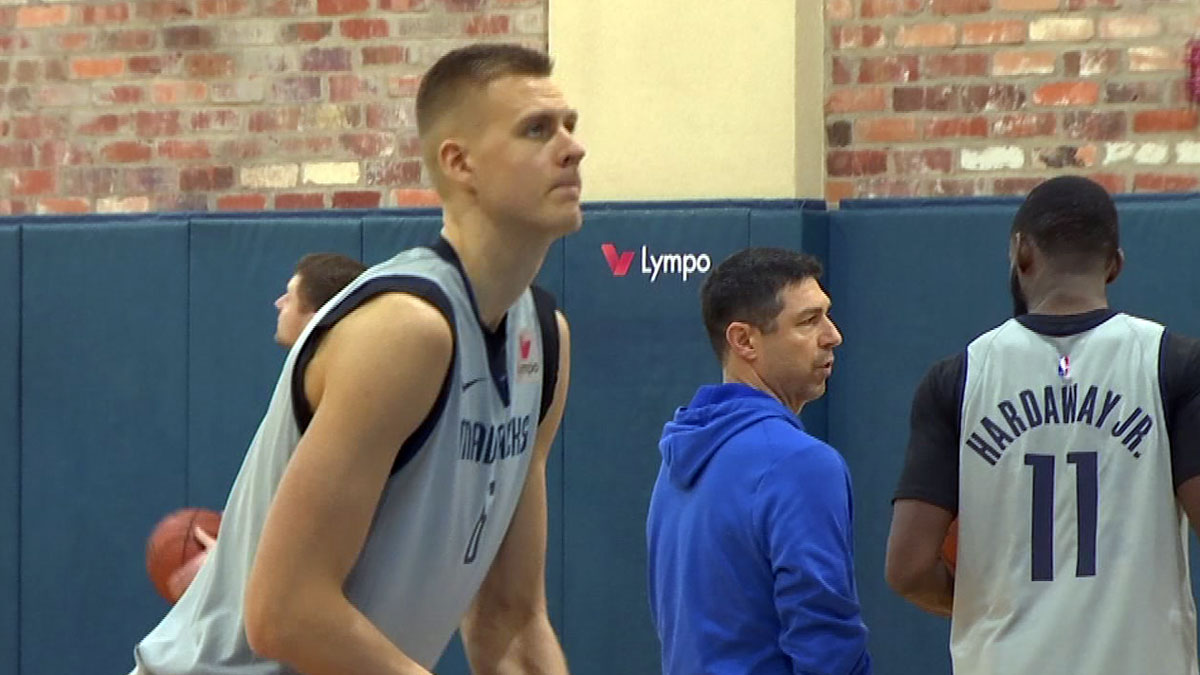 The Dallas Mavericks’ Kristaps Porzingis is being investigated by the New York Police Department for an alleged 2018 rape, the New York Post reported Saturday.

The story, which cited anonymous law enforcement sources, said the alleged incident happened after the game in which Porzingis, then playing for the New York Knicks, tore the ACL in his left knee — Feb. 6, 2018, at Madison Square Garden.

The alleged rape took place at the 23-year-old Porzingis’ Manhattan apartment around 2 a.m. on Feb. 7, 2018, according to the report.

The Post’s reporting said a law enforcement source told them NYPD’s Special Victims Division has taken over the investigation.

“We are aware of the complaint that was made against Mr. Porzingis on Friday and unequivocally deny the allegations. We made a formal referral to federal law enforcement on December 20th, 2018, based on the accuser’s extortionate demands. We also alerted the National Basketball Association months ago and they are aware of the ongoing investigation of the accuser by federal law enforcement. We cannot comment further on an ongoing federal investigation. Please refer any questions to the Federal Bureau of Investigation or the National Basketball Association.”

The Dallas Mavericks have not returned NBC 5’s request for comment.