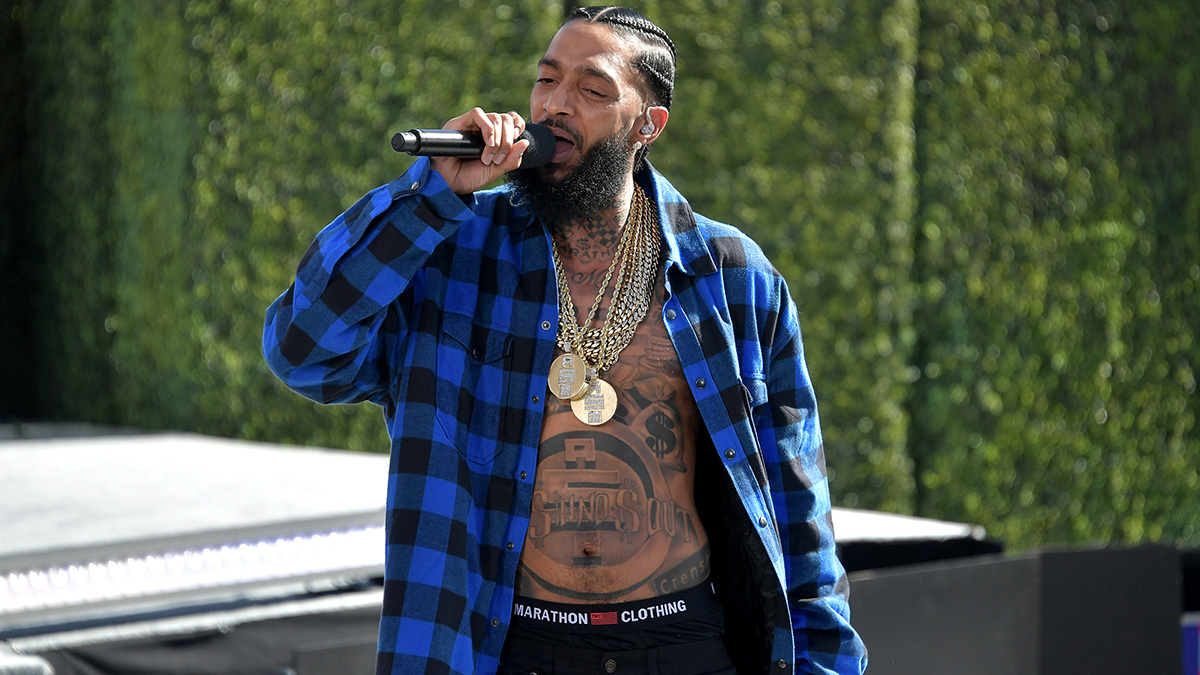 The shooting took place outside The Marathon Clothing Company, a clothing store owned by the Grammy-nominated rapper whose real name is Ermias Asghedom. Asghedom was one of the three people shot and was pronounced dead at the hospital, sources told NBC4.

Sources said at least one suspect fled the scene in a vehicle.

Hundreds of people gathered at the site of the shooting as news spread. The area around Crenshaw Boulevard and Slauson Boulevard was expected to undergo street closured as police investigated the fatal shooting, the LAPD said.

Jussie Smollett Will Not Return to ‘Empire,’ Show’s Creator Says