Police to Provide an Update on Investigation Into Carjacking, Stabbing of Pregnant Woman - Los Angeles News

Los Angeles police will speak Wednesday about the investigation into the carjacking and stabbing of a pregnant woman earlier this month in Sunland.

Details about the 10 a.m. news conference were not immediately available. Refresh this page for updates.

The 33-year-old woman was parking her car outside her Sunland home when she was ambushed. She suffered several stab wounds before the attackers drove off in her car, then crashed into parked vehicles as they sped away. 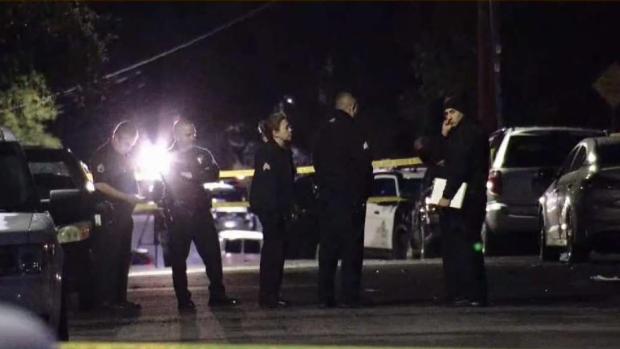 The woman, who was 12 weeks pregnant, was hospitalized in critical condition.

“She’s got 10 punctures from stabbing, one of which went all the way through the nose,” her husband, Greg Maga, said shortly after the attack. “Because she’s pregnant, she tried to protect herself from the stabbing, she used her hand, so she has a lot of stabs on her hand. We don’t know yet about the baby.”

The victim was identifed in a GoFundMe page post as a first-grade teacher.