Playboy opened an exhibit in the Beverly Center to showcase historic never-before-seen memorabilia from the last six decades, pulled from Playboy’s archives.

It’s the first ever official Playboy exhibit to be presented by the famed enterprise in Los Angeles. The exhibit aims to show how Playboy has played a role in pushing boundaries of not just the obvious, but also gender equality, civil rights, and free speech. 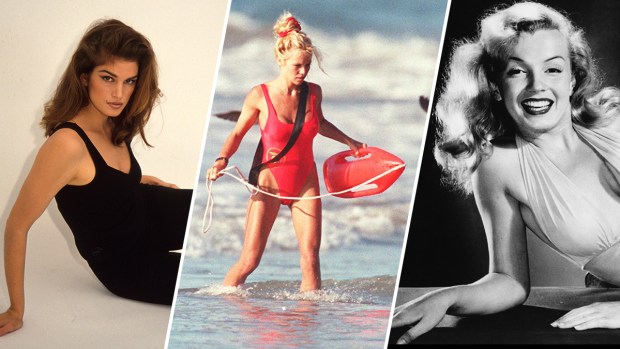 Dangerous Curves Ahead: The Starlets of Playboy

“We think audiences are not only going to have fun, but we hope they’ll walk away with a new appreciation for the role Playboy has played in so many important cultural moments over the years,” said Jared Dougherty, President, Licensing and Joint Ventures at Playboy Enterprises, in a news release.

If you’ve ever day-dreamed about seeing what the Playboy mansion is really like and wanted to understand the inner-workings of Hugh Hefner’s business decisions, the exhibit is giving those curious the chance. 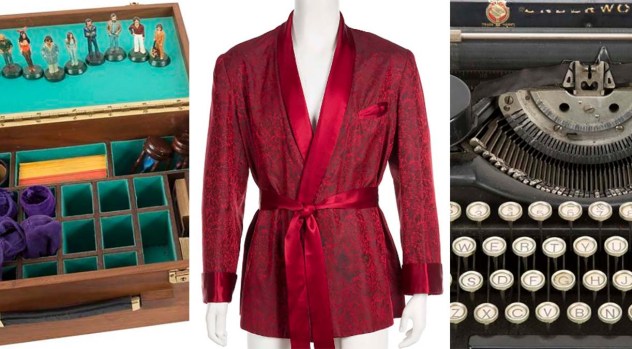 Iconic Items From Hugh Hefner’s Collection Up for Auction

The iconic and sometimes controversial brand opened the exhibit on the 8th floor of the Beverly Center to showcase historic never-before-seen memorabilia from the last six decades, pulled from the Playboy Enterprises archives.

“Freedom is Key: A Playboy Exhibition” is the first of its kind to pop-up in Los Angeles. It offers visitors an interactive experience, photo ops, and the ability to channel your inner Marilyn Monroe by posing for the cover of the magazine.

See the evolution of the Playboy Bunny, and a tasteful timeline of all the covers over the magazine’s 65 years at the exhibit, located at 8500 Beverly Boulevard.

Something to keep in mind: While the exhibit is family-friendly, it was created for adults.

Just 20 Migrants Per Day in New Caravan Can Cross Into Tx.