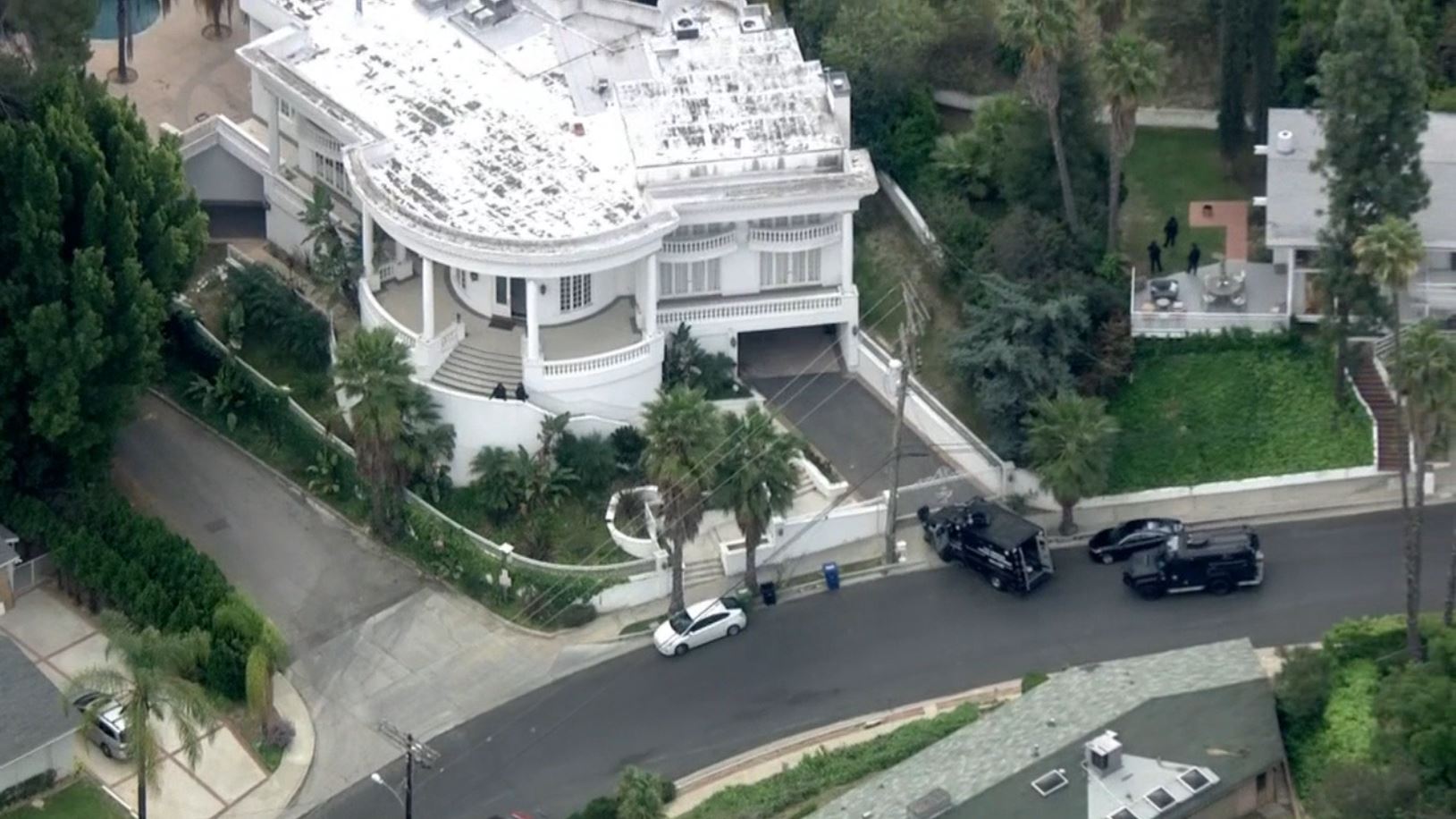 Los Angeles police and the California Department of Fish and Wildlife responded to the address in the 4000 block of Grimes Place in Encino after someone notified authorities about a social media post that depicted a monkey kept in a home as a pet. It is illegal to have a monkey as a pet in California without a permit, according to a spokesman for the department of fish and wildlife.

The raid was at the Encino home of “Love and Hip Hop” star Mally Mall, TMZ reported. NBC4 has not confirmed that report. According to Mall’s website, the producer has worked with artists such as Tyga, Drake, Justin Bieber, Future, Sean Kingston, and Snoop Dogg.

No arrests were reported, but a monkey was seized at the home, fish and wildlife officials told NBC4. It was not immediately clear whether other exotic animals were found inside the home.

Caught on Camera: Attacker Tackles Woman From Behind Outside Restaurant