The 27-year-old former All-Star, whose full name is David Odubel Herrera, was arrested around 8:30 p.m. on Memorial Day at the Golden Nugget Casino. A 20-year-old woman, who identified herself as Herrera’s girlfriend, had “visible signs of injury to her arms and neck” that were caused by Herrera during a dispute, Atlantic City police said.

In a criminal complaint obtained by NBC10, police describe the injuries as “minor,” but do say that the woman had “hand print markings to her neck area” and “small scratches” on her arms. 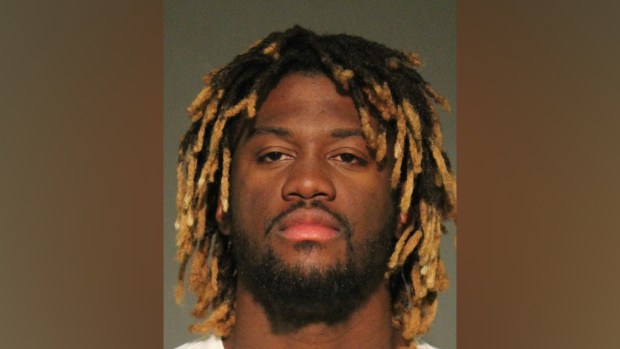 This photo released by Atlantic City Police shows Phillies’ outfielder Odubel Herrera after his May 27, 2019 arrest for a domestic assault charge. See Larger

The woman, who is from Philadelphia, refused medical treatment, investigators said. Herrera was arrested in his hotel room without incident, police said.

Herrera, a starting center fielder in his fifth year with the Phillies, had a day off on Monday after the team wrapped up a road trip Sunday. He was given a summons and a future court date is pending, police said.

The Phillies alerted Major League Baseball about Herrera’s arrest, the team said. MLB then placed the Venezuelan native on paid administrative leave, which is basically a temporary paid suspension to allow time for the league to investigate.

“The Phillies take any domestic violence accusation seriously, and strongly support the Joint Domestic Violence Policy agreed upon by MLB and the MLBPA,” the team said in a brief release.

MLB’s domestic violence policy was adopted in 2015. Under the policy, players accused of domestic violence are subject to an internal MLB investigation that could result in psychological evaluations, mandatory counseling sessions and full compliance with court orders.

MLB has seven days to investigate the claims against Herrera. After that time they can ask for an extension or transfer the paid leave to a suspension without pay, according to the MLB Collective Bargaining Agreement.

Herrera can request arbitration and ask for reinstatement.

Herrera has struggled offensively this season, batting .222 with one homer, 12 runs and 16 RBIs in 39 games with the Phillies.

Herrera is due in court in June, the criminal complaint said. 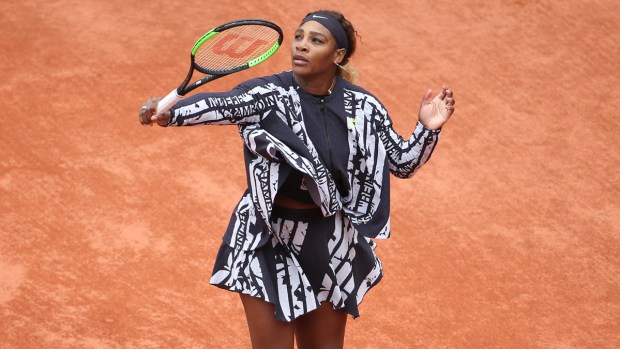