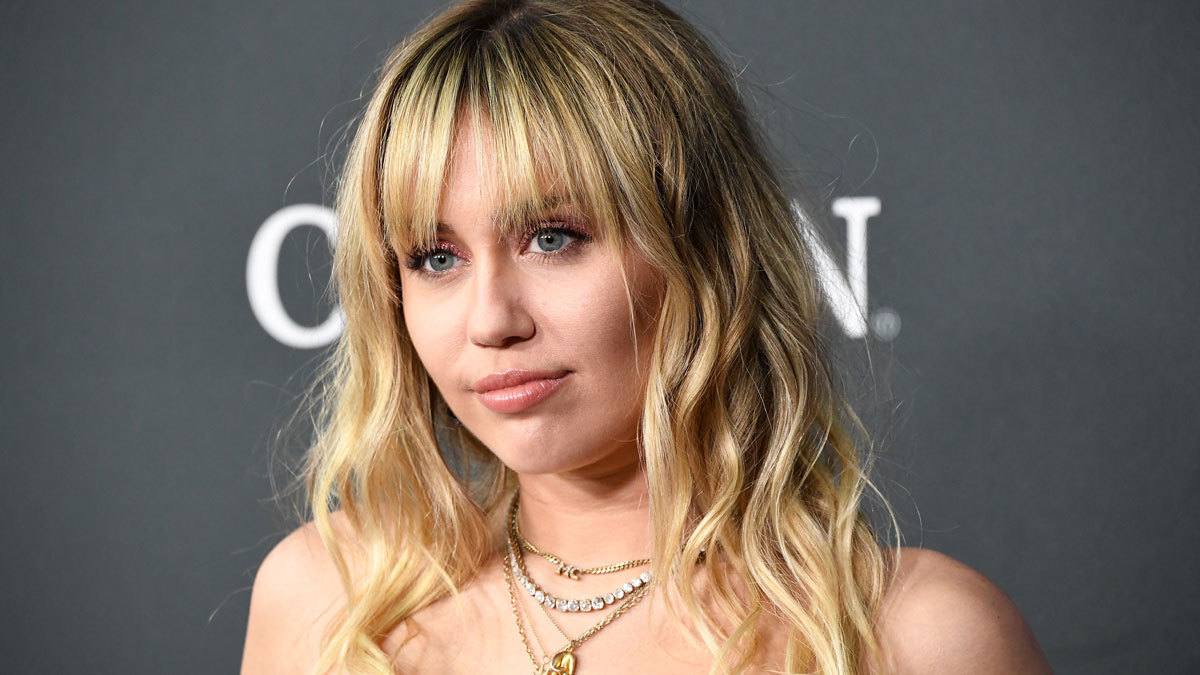 Disturbing video of pop star Miley Cyrus being accosted and groped while walking hand-in-hand with her husband Liam Hemsworth in Barcelona emerged over the weekend.

Miley Cyrus was attacked and kissed by a man in a mob of fans, when trying to enter her car. pic.twitter.com/UT4iMYTxc8

In the video, which was posted Sunday, Cyrus can be seen walking through a packed crowd of fans behind Hemsworth when a man’s hand grabs her hair. He then wraps an arm around her and pulls her in for a kiss. Cyrus managed to turn her head just in time and was whisked away by security.

Cyrus has not commented on the incident publicly. It’s unclear if her attacker was arrested.