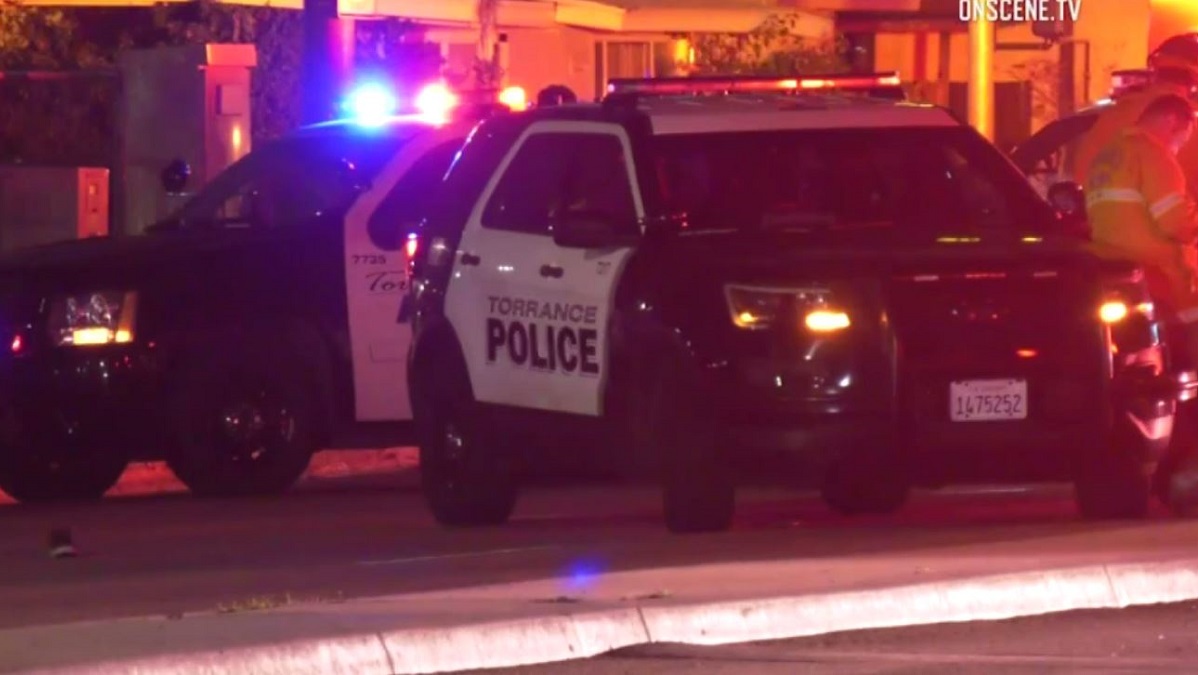 A boy was crossing the street when he was struck and killed by a vehicle in Torrance Tuesday night, witnesses said.

The crash ocurred on Del Amo Boulevard near Crenshaw Boulevard, and investigators were interviewing the driver, who neighbors believe struck and killed a little boy as he was crossing the street.

Family members of the child appeared emotional at the scene, breaking down in tears.

Witnesses told NBC4 they believe the boy may have been crossing the street, coming from a nearby park when the tragedy ocurred.

The incident did not appear to be a hit-and-run, as police said the driver remained at the scene. Initial indications suggest the driver was cooperating with authorities.

Residents in the area shared their frustrations, saying crews recently completed road work in the area, but as a result, drivers speed at dangerous speeds through their neighborhood.

“Everybody is frustrated,” a resident said. “It’s sad that a little boy had to die. Maybe they’ll do something now. There’s a mom over there now devastated, not going to have her baby anymore.”

Police did not immediately release details about the victim, but witnesses and residents told NBC4 that he was a young boy.

Del Almo Boulevard near Crenshaw Boulevard remained closed due to the investigation for the next several hours.