For the first time in history, Chicago has elected an African American woman to be the city’s next mayor.

Lori Lightfoot claimed a resounding victory over Toni Preckwinkle to win the runoff election Tuesday night, with the Associated Press calling the race in her favor at 7:45 CST, just 45 minutes after polls closed.

“Today, you did more than make history. You created a movement for change,” Lightfoot said in a victory speech before a crowd of supporters.

Lightfoot won 74 percent of the vote, compared to 26 percent for Preckwinkle, with 97 percent of precincts reporting as of 10 p.m., election results showed.

Early returns showed that Lightfoot won all 50 wards in a clean sweep across the city, including a victory in Preckwinkle’s home base of the 4th Ward on the city’s South Side. As one of 14 candidates in February’s election, Lightfoot won just 11 wards outright, largely on the city’s North Side.

Lightfoot’s victory is historic in another way, as she will also be the city’s first openly-LGBTQ mayor once she is sworn in in May. A political outsider, Lightfoot has never before held elected office and entered the race before outgoing Mayor Rahm Emanuel announced in September that he would not run for a third term.

“When we started this journey 11 months ago, nobody gave us much of a chance,” Lightfoot said Tuesday night, quoting Martin Luther King, Jr. on the faith it took for her to enter the race. “We were up against powerful interests, a powerful machine and a powerful mayor.”

“Look at where we are today,” Lightfoot continued. “We still have faith. We’re still determined and with this mandate, now we’re going to take the next steps together.”

Lightfoot and Preckwinkle both advanced to the runoff over 12 other candidates in the most crowded field of mayoral hopefuls in Chicago history, a field that exploded after Emanuel bowed out.

Lightfoot is the former president of the Chicago Police Board. Emanuel appointed her to head the board in 2015, and to chair the Police Accountability Task Force in 2016, in the wake of the fatal shooting of Laquan McDonald. A former federal prosecutor from 1996 to 2002, Lightfoot has also held various roles in city government, including as chief of staff for Chicago’s Office of Emergency Management and Communications in 2005.

She most recently was a partner at Mayer Brown LLP and entered the race in May, before Emanuel dropped out — criticizing the candidates, including Preckwinkle, who launched their bids after his announcement. A late surge, seemingly fueled by an endorsement from the Chicago Sun-Times and other candidates’ perceived ties to the so-called “machine,” was enough to put Lightfoot at the top of the Feb. 26 election.

After the first round of voting, several key figures threw their support behind Lightfoot, including five of the mayoral candidates who did not advance: Willie Wilson, Paul Vallas, Gery Chico, Jerry Joyce and Susana Mendoza.

Lightfoot gained steam at just the right moment to lift the former prosecutor over Preckwinkle, the current Cook County Board President and chair of the Cook County Democratic Party, in a resounding victory.

Long seen as one of the most viable challengers to Emanuel, Preckwinkle has been board president since 2010, and prior to that was elected to five terms as alderman of the 4th Ward on the city’s South Side. In April 2018, she became chair of the Cook County Democratic Party. Throughout the mayoral race, she enjoyed significant support from organized labor, particularly Service Employees International Union Local 1 and the Chicago Teachers Union.

Her loss brings the strength of the city’s so-called “Democratic machine” into question, as the chair of the party was unable to deliver the race for herself. Still, she will remain in office as head of Cook County Board, in a capacity where she will work with Lightfoot moving forward. 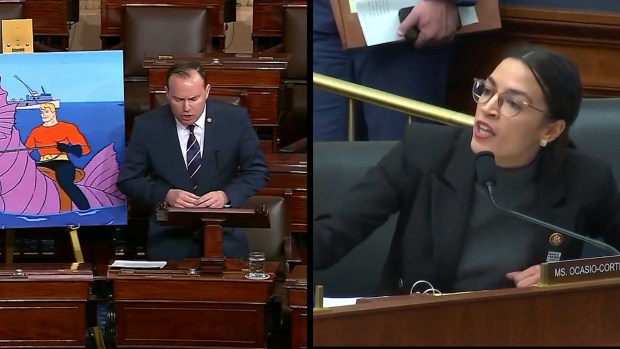 The race between the two was contentious from the start, with both candidates on the attack as each touted her progressive credentials. Lightfoot painted Preckwinkle as a politician entrenched in the “machine,” while Preckwinkle highlighted Lightfoot’s background as a “wealthy corporate lawyer” who’s worked for Wall Street.

But it appeared as though the two were able to put the race, ugly at times, behind them nearly as soon as the votes were tallied.

“While I may be disappointed, I’m not disheartened,” Preckwinkle said in her speech to supporters after calling Lightfoot to concede. “Not long ago, two African American women vying for this position would have been unthinkable, and while it may be true that we took different paths to get here, tonight is about the path forward.”

“In this election, Toni and were competitors. But our differences are nothing compared to what we can achieve together,” Lightfoot said, echoing Preckwinkle’s sentiment in her victory speech. “Now that it’s over, I know we will work together for the city that we both love.”

Now, Lightfoot – who has never before held elected office – will have to shift her focus from being a first-time campaigner to the work of governing.

Among the issues she will face nearly as soon as she is sworn in in May is the upcoming summer, when violence, particularly shootings, tends to spike across the city. Lightfoot has said she plans to meet with Supt. Eddie Johnson to discuss the department’s plans for the summer but that she would hold off on making a decision on whether to replace him until after the summer is over. 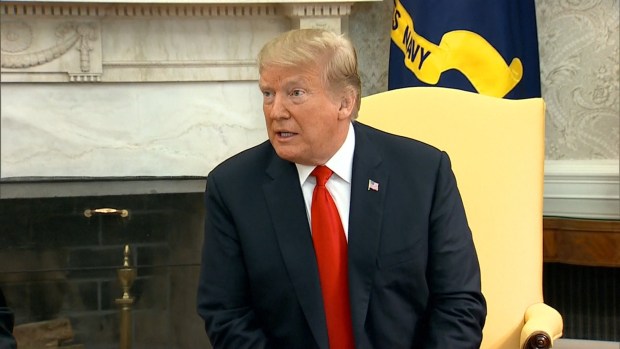 She will also head to the bargaining table when the Chicago teachers’ contract is up roughly a month after she takes office – with some questioning if perhaps the change means another strike might be on the horizon.

Lightfoot will also be walking into a tenuous financial situation. The city’s operating budget is at least half a billion dollars in the red, and the four city-obligated pension funds combined are currently funded at 27 percent – well below what’s considered healthy at 80 percent.

She’s said she plans to look into structural reforms like combining each of the pension plans’ administrative functions to cut down on costs, plus advocating in Springfield for “progressive revenue sources.”

But in facing these issues, Lightfoot – who painted herself as a reform-minded outsider – will also seemingly be working with a City Council full of new aldermen.

Lightfoot touched on some of the challenges she will face in her victory speech Tuesday night, with a refrain that “we can and we will” achieve the goals of safer streets and access to high-quality education, among other aims. 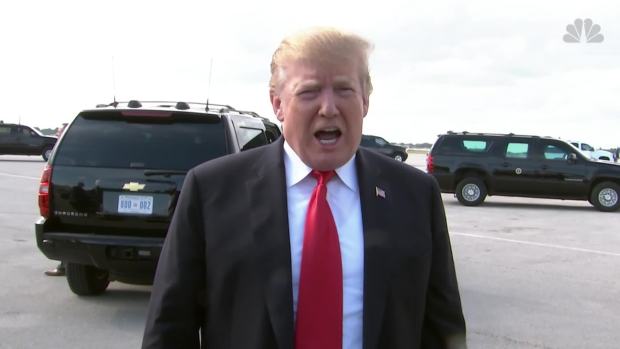 Still, Tuesday night was a celebration for Lightfoot before she looks to tackle the work ahead of her.

“Out there tonight, a lot of little girls and boys are watching. They’re watching us. And they’re seeing the beginning of something, well, a little bit different,” Lightfoot said.

“They’re seeing a city reborn, a city where it doesn’t matter what color you are and where it surely doesn’t matter how tall you are,” she continued, joking about her own short stature.

“Where it doesn’t matter who you love, just as long as you love with all your heart,” Lightfoot continued.