An officer at the Los Angeles Police Department’s Central Station has contracted Salmonella Typhi, the bacteria that causes typhoid fever, and another is suspected of contracting typhus, a disease born from rats and fleas, the LAPD told the I-Team Wednesday.

Typhoid fever is a life-threatening illness, according to the Center for Disease Control and Prevention. Typhoid fever is rare in industrialized countries like the United States, per the CDC.

The I-Team has been exposing uncollected filth, an exploding rat population and fears of a new typhus outbreak in downtown Los Angeles, with an LAPD officer working downtown possibly the latest victim of the disease.

A spokesman for the LAPD confirmed to the I-Team that an officer stationed at Central Division has typhus-like symptoms but has not yet been diagnosed with the disease. Typhus can be spread by infected fleas that live on rats that have been linked to growing homeless encampments.

The disease can cause fever, chills, vomiting and confusion.

Last week, the I-Team reported on how the downtown rat population has skyrocketed, as the city fails to collect mounds of garbage in the downtown area, sometimes leaving the rotting piles to fester for months at a time.

Despite last year’s record-setting typhus epidemic, the I-Team revealed that Los Angeles has no formal rat abatement program, unlike other big cities.

Officers have been told to report fleas if they see them, the I-Team has learned. 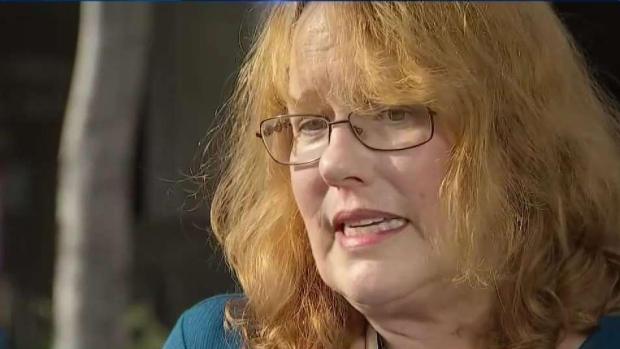 For months, the city said typhus is mainly hitting the homeless population, but Deputy City Attorney Liz Greenwood, a veteran prosecutor, told NBCLA in February that she was diagnosed with the disease in November. In April, the city employee clocked back into work.

Last year set a new record for the number of typhus cases — 124 in LA County for the year, according to the California Department of Public Health.

Here’s a Guide to Digital Dating Dos and Don’ts