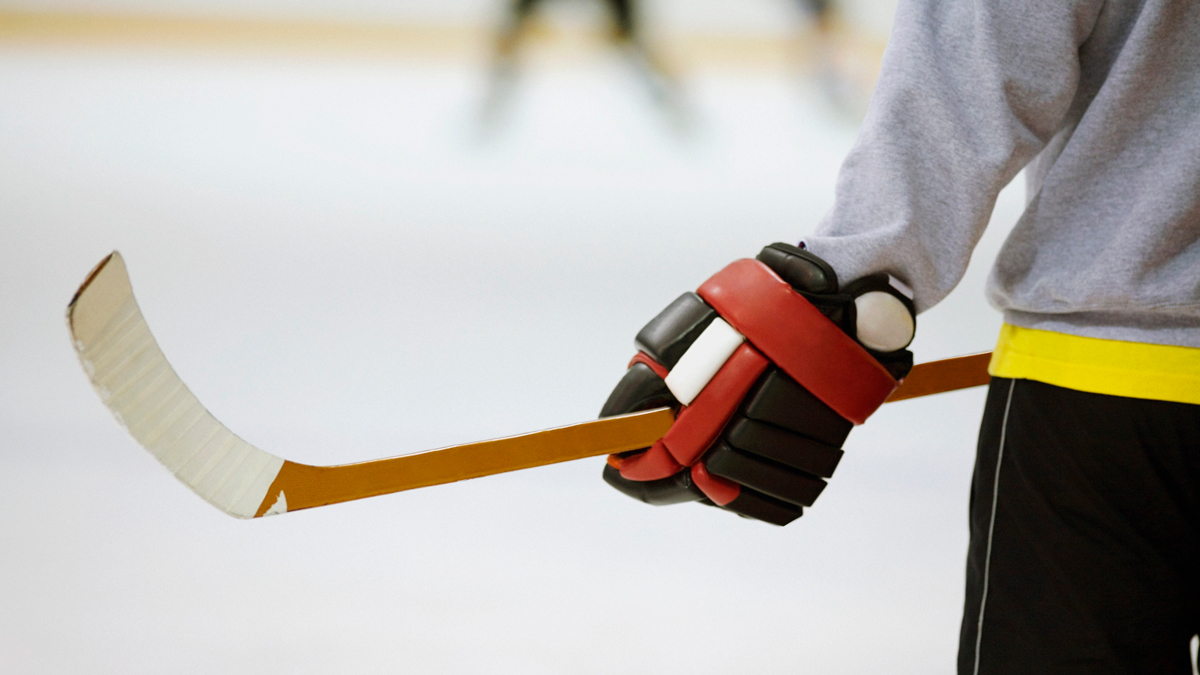 Fifteen players and three coaches on the Los Angeles Jr. Kings youth hockey team have been suspended after a video apparently shows a player giving the Nazi salute and several others are heard making anti-Semitic comments.

The players and coaches from the 14U Bantam AAA team, made up of 14-year-olds and under, were being investigated after a video surfaced last month on social media. The incident was first reported in the Athletic.

Team President Steve Yovetich said in a statement the team has zero tolerance for such actions and the suspended participants will be required to undergo sensitivity training.

“We are a club that prides itself on being a community; one that fosters values such as friendship, respect and teamwork, and upholds ideals like diversity, equality and tolerance,” he said. “We have long claimed we foster the growth of student-athletes and leaders both on and off the ice.

“The events on March 9 are regretful to many, especially the players and parents. We will work together to educate and grow, and in this regard lead with action.”

The Simon Wiesenthal Center, an international organization fighting anti-Semitism, was appalled and invited the team to visit the museum to learn about sensitivity to the Jews and others who were murdered by the Nazis.

“This is outrageous,” said Rabbi Marvin Hier, the founder and dean of the Simon Wiesenthal Center. “Every day we are shocked to find out how prevalent this cancerous malignancy is in our society. If this is what they can say in their youth, what can we expect of them when they mature into adults?”