Actor Jussie Smollett will not be returning to “Empire” for its final season, the show’s creator said Tuesday.

In response to a report that the show’s writers were preparing for Smollett’s return, “Empire” co-creator Lee Daniels tweeted Tuesday evening that the information was “not factual.”

“Jussie will NOT be returning to Empire,” Daniels added, signing the tweet with his initials.

Questions swirled around whether or not Smollett would return for the show’s sixth and last season. Fox Entertainment had previously said in April that there were “no plans” for his character Jamal to return, without giving a reason.

But a spokesperson for Smollett said that his contract was extended, which Fox Entertainment CEO Charlie coller saying producers had an option to include him in the final season.

“We’ve been told that Jussie will not be on Empire in the beginning of the season but he appreciates they have extended his contract to keep Jamal’s future open,” the spokesperson said. “Most importantly he is grateful to Fox and Empire leadership, cast, crew and fans for their unwavering support.”

Smollett reported in January that he was the victim of an attack in Chicago’s Streeterville neighborhood, claiming to have been beaten by two men who shouted racist and homophobic slurs, hit him, put a noose around his neck and poured bleach on him, court documents show.

Chicago police initially investigated the incident as a hate crime, but alleged the following month that he orchestrated the attack himself because he was “dissatisfied with his salary.”

He was initially charged with one felony count of disorderly conduct in filing a false police report, before a Cook County grand jury then indicted Smollett on 16 felony counts.

Smollett pleaded not guilty before all charges against him were dropped on March 28 in exchange for his forfeiture of his $10,000 bond and his performance of community service.

IKEA Lets You Decorate Your Living Room Like ‘Friends’ 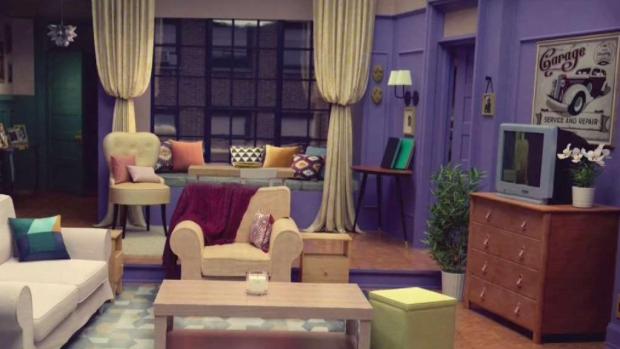