CHICAGO — The FBI and the Department of Justice are reviewing the Jussie Smollett case, President Donald Trump tweeted Thursday morning.

“FBI & DOJ to review the outrageous Jussie Smollett case in Chicago. It is an embarrassment to our Nation!,” Trump tweeted.

Congressman Adam Schiff, who spent two years knowingly and unlawfully lying and leaking, should be forced to resign from Congress!

Meanwhile, Smollett’s attorneys may be back in court Thursday morning to file a motion to erase all of the charges from his record.

All 16 felony disorderly conduct counts against Smollett for allegedly lying to police were dropped Tuesday in exchange for community service and forfeiture of his $10,000 bond payment.

ABC7 sat down with Cook County State’s Attorney Kim Foxx, who defended her office’s decision to drop all charges against Smollett, who was accused of staging a racist and homophobic attack on himself. 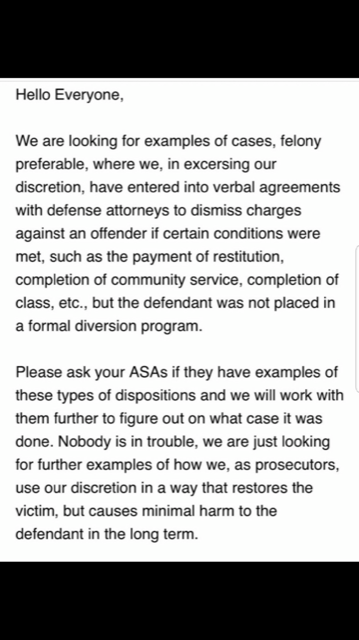 The email, confirmed by the I-Team, asked Cook County prosecutors for examples of cases like where charges were dropped under circumstances similar to Smollett’s.

Foxx said the dropped charges do not mean Smollet was exonerated. She said based on the facts and the evidence that were presented in the charging decision her office believed that they could prove Smollett guilty

“We do this every day,” Foxx said. “This is consistent in what we do in alternative prosecution.

Meanwhile, federal authorities are trying to figure out why the charges were dropped completely. A spokesperson for the FBI’s Chicago office declined to comment.

The hearing for the expungement is expected at 9 a.m. Thursday.

The ABC7 I-Team has obtained the CPD investigative file for the Jussie Smollett case. Click below to read the files.

CPD released those records in response to a Freedom of Information Act request Wednesday morning, not realizing that the records were part of a judge’s order from Tuesday to seal all criminal records related to the case, according to CPD spokesman Anthony Guglielmi. Once the department was made aware that the records were part of the judge’s order to seal, they stopped the release of any other documents.