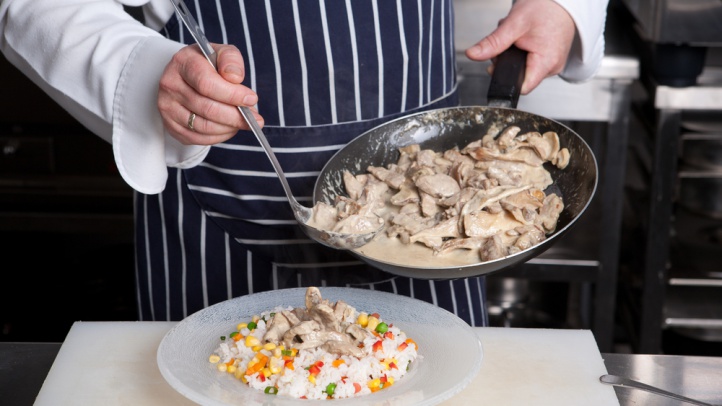 Like an actor setting his alarm extra early on the morning of the Academy Award nomination announcements, both California restaurateurs and serious food fans had their shared focus firmly set on the evening of Monday, June 3, 2019.

So much so that many made a point to check the nearest screen, come the evening of the month’s first Monday, to find out just what Michelin, the fabled king/queen-making cuisine guide, had to say about the most excellent eateries of our state.

And here it is: Some 90 Golden State restaurants received stars in the inaugural MICHELIN California Guide, while a total of 657 restaurants will enjoy the Michelin recommendation (including, yes, those 90 starred destinations).

Michelin has been the first name in dine-out adventures for well over a century, giving devoted gourmets and burgeoning foodies a meal-amazing map, one that always knows where eaters should go, what chefs to cheer, and which dishes to try.

And since early March, when the first-ever statewide edition was first announced (if not the exact restaurants or any stars given), breath has been bated in the world of elegant eating, to say the least.

Bating breath even more? California is the first state to receive a guide. It’s big stuff in the world of bespoke bites. Beyond big, in fact.

As for what places are popping the corks following the June 3 announcement?

Several stellar Los Angeles favorites are listed on the one-star roster, including CUT by Wolfgang Puck at the Beverly Wilshire, Hayato in DTLA, and Osteria Mozza on Melrose.

Among the local two-star luminaries? Providence in Hollywood and Urasawa in Beverly Hills.

And beyond our hills, freeways, and beaches? San Diego, Sacramento, and Monterey, as well as other beloved bastions of cuisine-perfection, are on the list.

Eager to check out the full and food-tastic line-up? Starting here is a tasty plan, as is purchasing a print copy of the guide, which will be available on June 6.