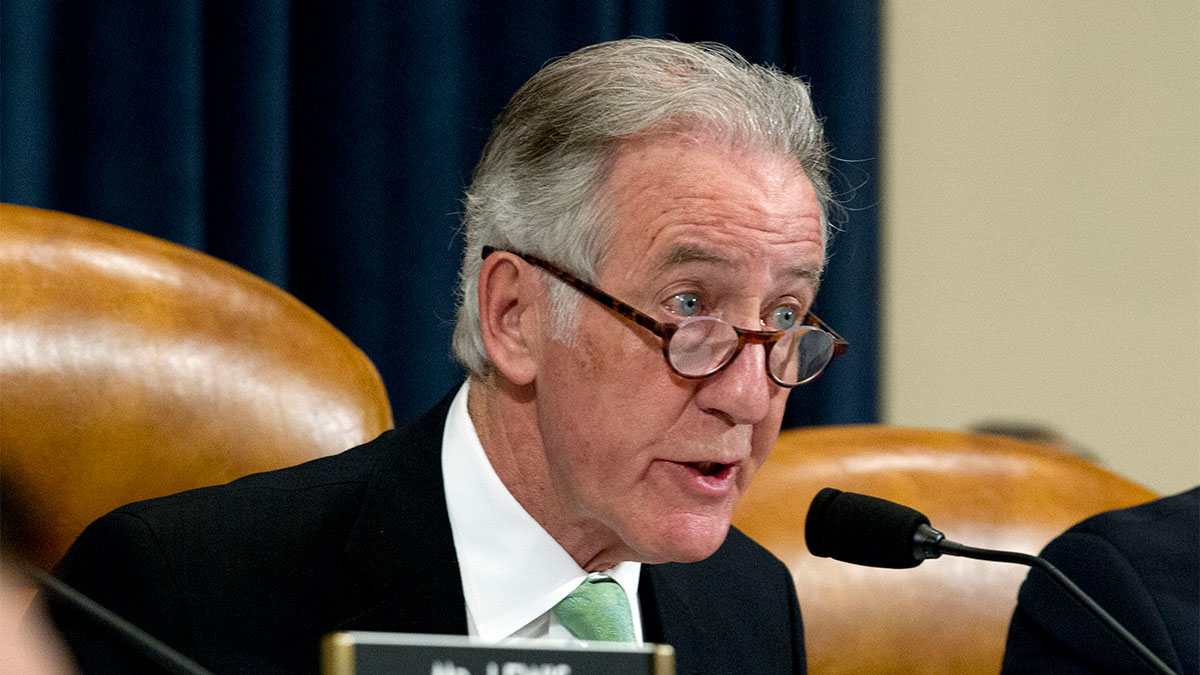 Ways and Means Committee Chairman Richard Neal, D-Mass., on Wednesday evening said he had filed a formal request with the Treasury Department for the documents, NBC News reported.

It’s the opening salvo in what’s sure to be a prolonged battle with the administration to see returns the president has refused to release.