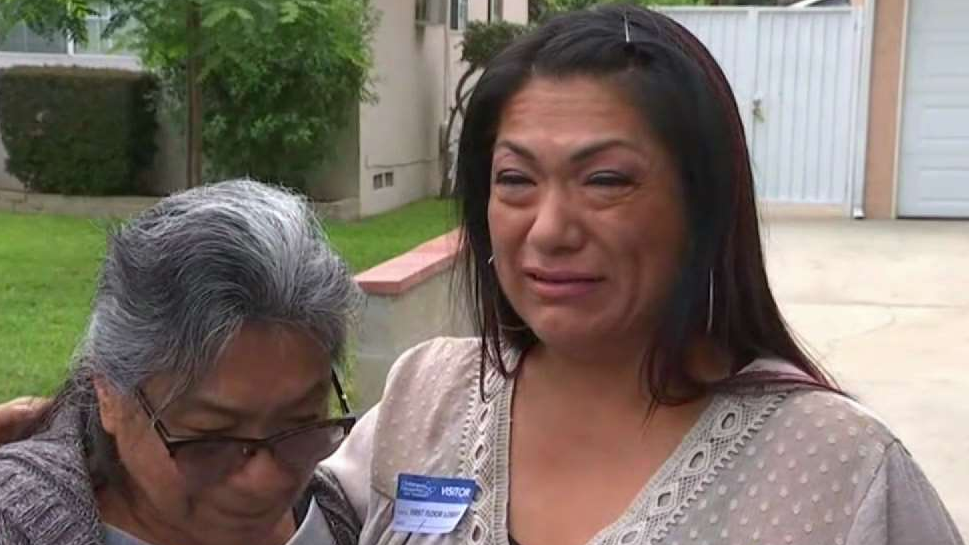 A family wept outside a West Covina home after learning their 18-year-old nephew who they called “Papas” was shot to death after a fight broke out.

Three teens were also hurt in the shooting at the home in the 300 block of North Hollow Avenue Friday evening.

West Covina Police Department officers responded to the home at 10:30 p.m. to find more than 60 people scattering after a report of gunshots, the Los Angeles County Sheriff’s Department and neighbors said.

Neighbors said they saw teens hopping over fences and running for their lives after three to five shots were fired.

Officers found the 18-year-old, who had not yet been identified, dead in backyard when they arrived.

“He was always smiling and always wanted to help. If there was an old lady walking down the street, he would have been there to help,” said Jeannette Garibay, the victim’s aunt, who also said he had just graduated from high school.

A fight broke out during the party and let to a shooting in the backyard, deputies said.

The shooter was still at large, but authorities did not provide a detailed description.

Neighbors said the house is sometimes used as a rental home.