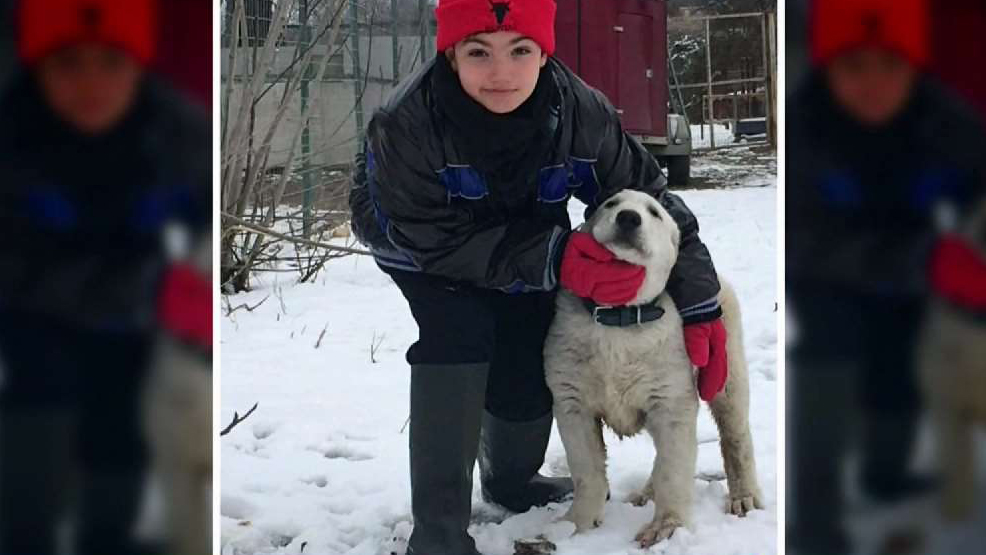 For months, a family expecting an adorable Central Asian Shepherd puppy watched videos of him and waited.

The anticipation was excruciating for Ani and Alex Avetisian, ages 8 and 7.

A family friend in Greece was sending the puppy to them as a gift, and they’d already fallen in love with him. They received video updates almost daily.

Their father Andranik Avetisian was also excited when he drove to the Air France-KLM terminal at LAX to pick up the pup following an 11-hour flight from Amsterdam, caged in a jetliner’s cargo hold.

His children had already named the dog “Bear.”

But when Avetisian walked in, he could read concern on an employee’s face.

“She told me, ‘unfortunately, the puppy didn’t make it,'” Avetisian said.

That was seven days before Tuesday.

Now the family has an attorney, and wants answers, because the animal hadn’t been turned over to the family.

The airline said an investigation was launched.

“Not only did the family never see the dog, the family was never permitted to get the cage back,” said attorney Evan Oshan.

Avetisian said he never dreamed an entire week would pass and they still would have no answers.

The family wants an independent necropsy to determine cause of death, but they can’t do anything until they have his remains.

The Avetisian children also want to say goodbye to the beautiful puppy that they never got to meet.