A man was arrested early Monday morning after deputies spotted him wearing a President Donald Trump mask while allegedly vandalizing a parked vehicle in Orange County.

Deputies were conducting a patrol check of businesses near Cabot Road and Vista Viejo Road around 4 a.m. They had to do a “double take” when they spotted “a person resembling President Trump slashing tires and breaking the windshield of a parked vehicle.”

The Orange County Sheriff’s Department’s Mission Viejo station posted photos of the Trump mask, along with other findings including a loaded handgun, body armor, an airsoft gun and a helmet.

Photos from the scene also show Zimmerman’s vehicle outfitted with “takedown lights” mounted to the front windshield and a fake California license plate. 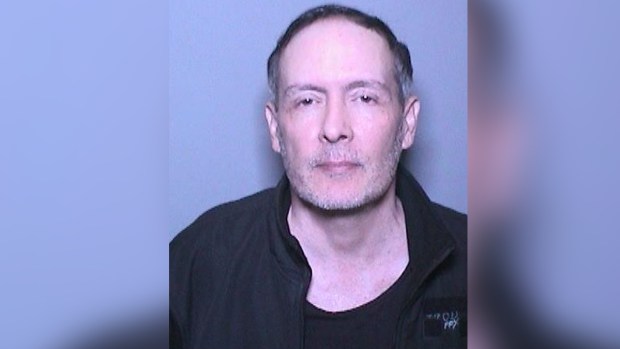 Court records show he got into trouble with the law in March and late last year for not having proper license plates.

Zimmerman was arrested and booked for felony vandalism, authorities said. His bail was originally set at $20,000 and later upped to $100,000.

Caught on Camera: Driver of Stolen Ambulance Stops for Cigarettes Before Pursuit