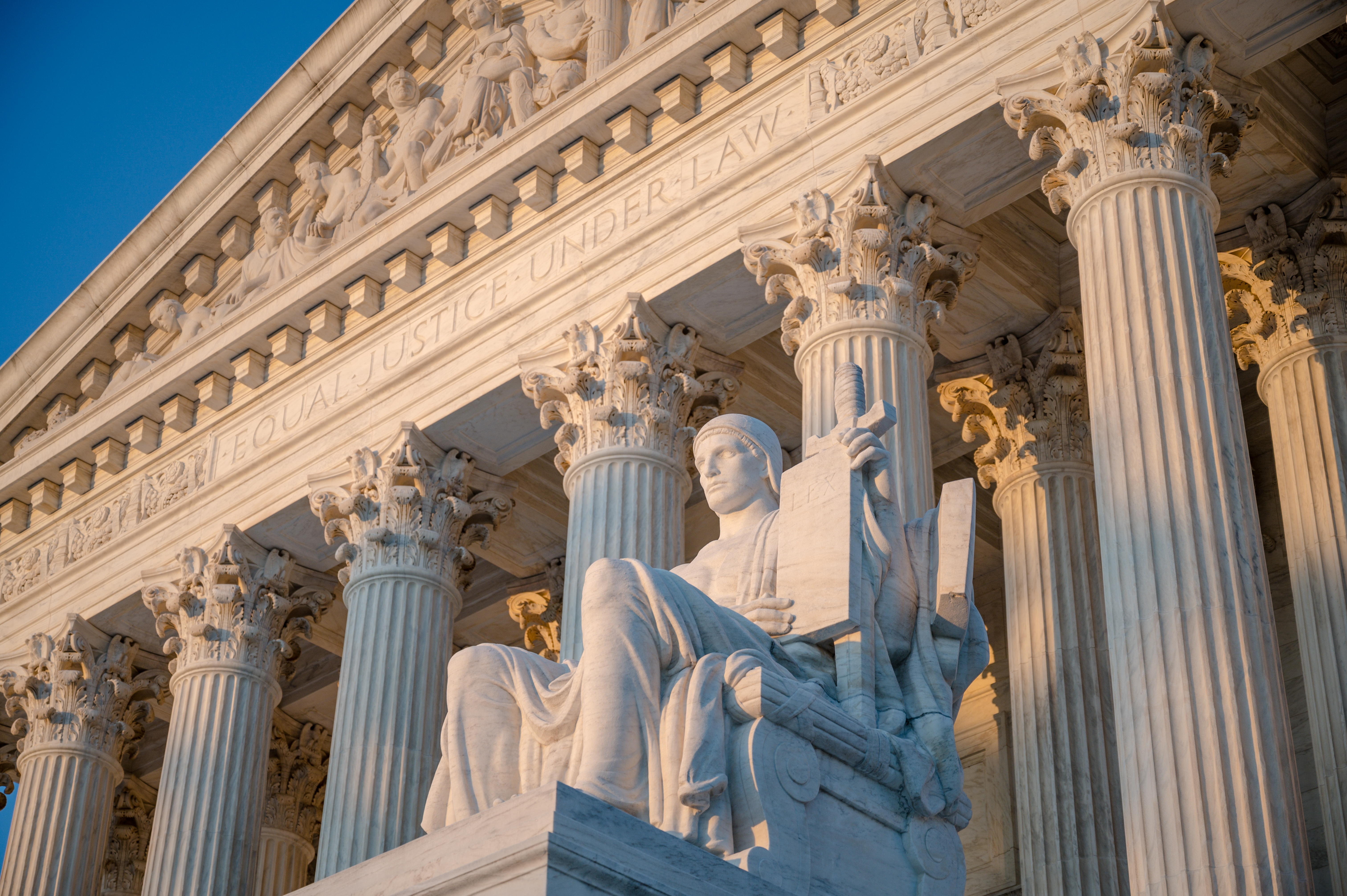 Congressional Democrats will introduce legislation Thursday to expand the Supreme Court from nine to 13 justices, alongside progressive activists pushing to transform the high court.

The move intensifies a high-stakes ideological fight over the future of the court after former President Donald Trump and Republicans appointed three conservative justices in four years, including one who was confirmed days before the 2020 election.

The Democratic bill is led by Sen. Ed Markey of Massachusetts in the Senate, and Rep. Jerrold Nadler of New York, the chair of the Judiciary Committee, in the House. It is cosponsored by Rep. Hank Johnson of Georgia and Rep. Mondaire Jones of New York.

For more on this story, go to NBC News.