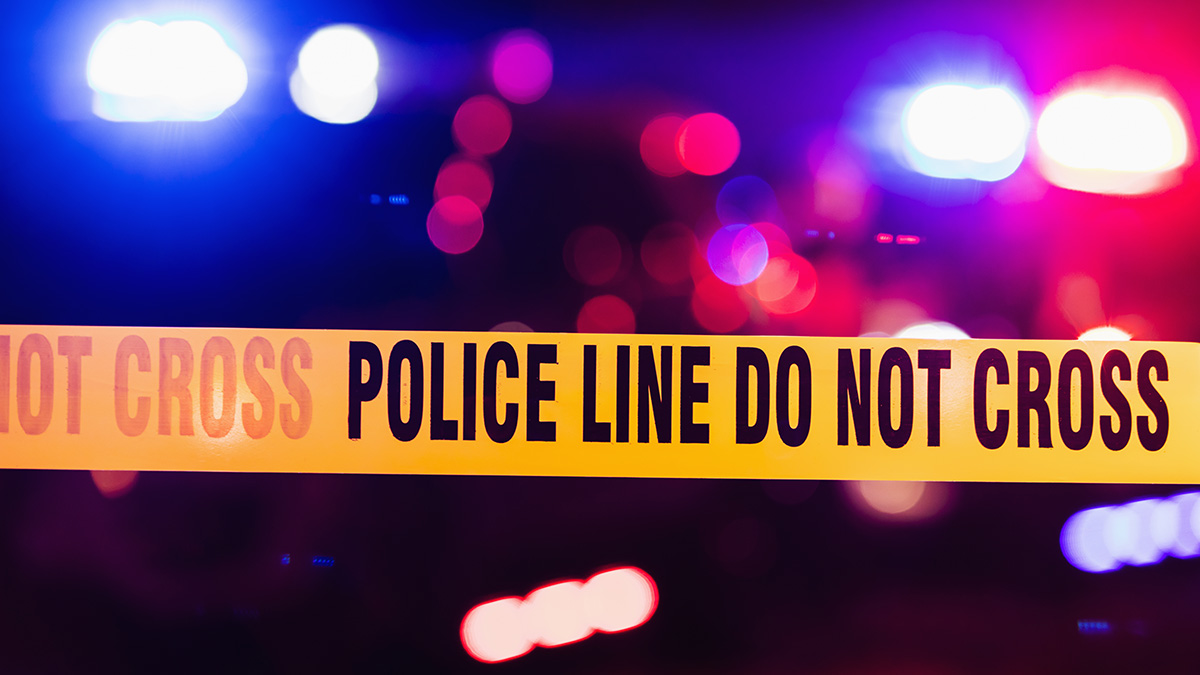 A man fatally shot two other men in Long Beach and remained at the scene to cooperate with authorities, police said Sunday.

Officers responding to an assault with a deadly weapon call at about 5 p.m. Saturday in the 3700 block of East Esther Street came upon two men suffering from gunshot wounds to the upper torso, said Lt. Eric Matusak of the Long Beach Police Department. Arriving paramedics pronounced both men dead at the scene, Matusak said.

“An adult subject who discharged his weapon at the subjects, he remained at the location and is cooperating with the investigators,” he said. “The exact motive (of the shooting) remains under investigation. However (the shooting) is being investigated as possibly gang-related.”

Long Beach police homicide detectives urged anyone with information regarding the shooting to call them at 562-570-7244.