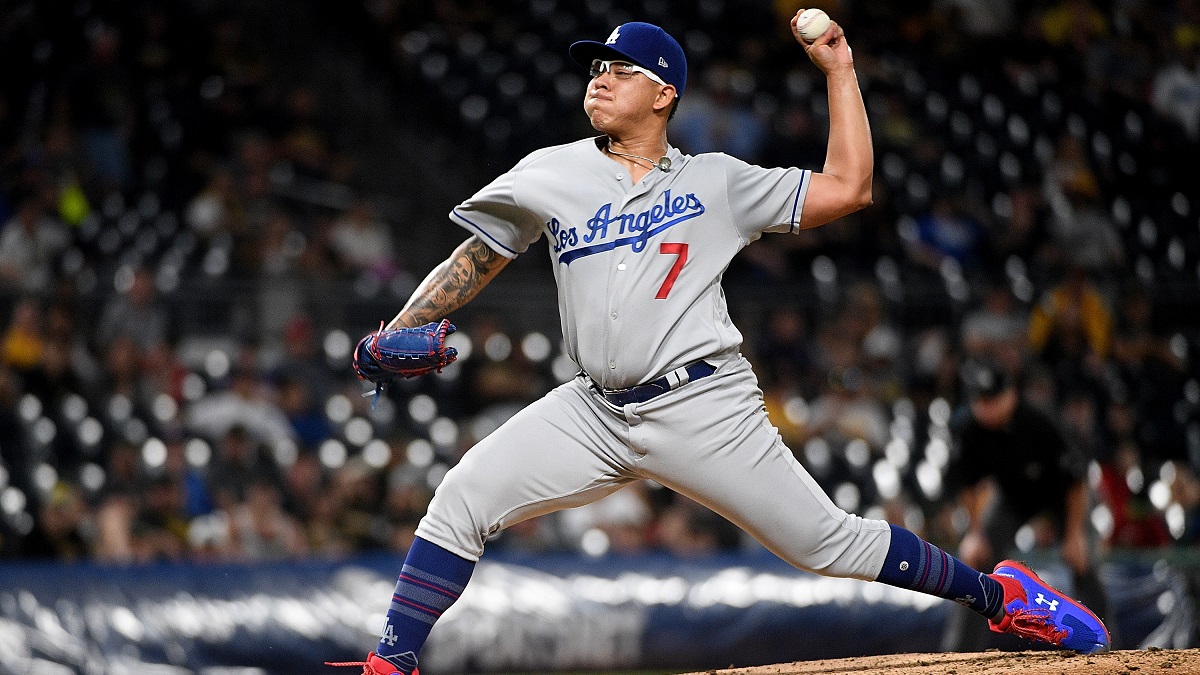 Los Angeles Dodgers pitcher Julio Urias, who was arrested for allegedly shoving a woman to the ground in the parking lot of the Beverly Center and was subsequently put on administrative leave from Major League Baseball for the incident, will avoid prosecution if he meets conditions set forth by the LA City Attorney’s Office Monday.

The City Attorney’s Office said it would defer prosecution under the following conditions:

Urias, 22, was placed on administrative leave by MLB following the May 13 arrest and was reinstated by the league on May 21. Since then, Urias has pitched for the Dodgers four times, including getting a win on June 1 against the Philadelphia Phillies.

The City Attorney’s Office said that the hearing will allow the victim and Urias the opportunity, on different dates, to speak about the incident with a hearing officer. The second condition essentially asks Urias to keep his nose clean and steer clear of trouble. The final condition of avoiding prosecution requires Urias to attend weekly two-hour sessions where, “he must accept responsibility for the abusive behavior perpetrated against the victim, demonstrate an understanding that the use of coercion or violent behavior to maintain dominance is unacceptable in an intimate relationship and he must demonstrate an understanding of and practices positive conflict resolution skill.”

The City Attorney’s Office said it is deferring prosecution at this time because the incident didn’t result in any physical injuries; the victim at no point indicated to either the uniformed police officers or to cwitnesses that she believed she was a victim; and Urias has no record of prior criminal conduct.