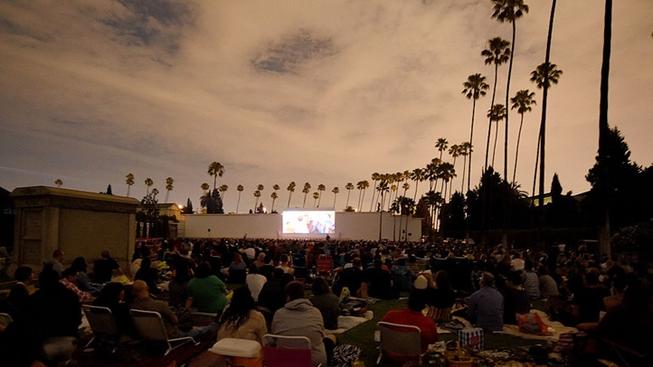 But spring has now started, so go on and say “Cinespia” three times, or as many times as you like, for the very first features on the 2019 line-up, which is presented by Amazon Studios, have materialized.

Scary Cinema Pop-up to Eek Us Out This Spring