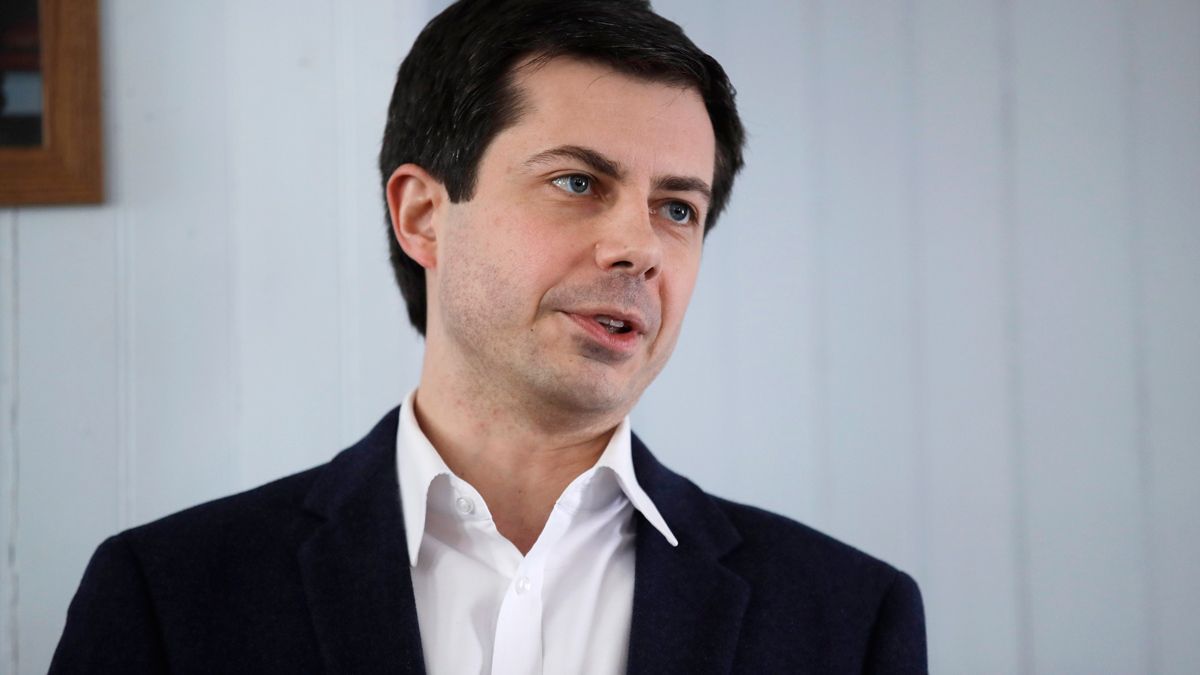 Democratic presidential hopeful Pete Buttigieg has drawn mixed reaction from the LGBTQ community after saying on a syndicated radio show that he does not approve of Chick-fil-A’s politics, but “kind of” approves of its chicken, NBC News reported.

“Maybe if nothing else, I can build that bridge,” the openly gay mayor of South Bend, Indiana, said Tuesday on “The Breakfast Club.”

“It’s so much more empowering to the community at large if candidates would say it’s OK to be angry and not support these organizations,” LGBTQ historian and author Matthew Riemer said. He said Buttigieg missed an opportunity to condemn a company with a legacy of financially backing anti-LGBT organizations.

ThinkProgress recently reported that in 2017, Chick-fil-A gave $1.65 million to an organization called the Fellowship of Christian Athletes, which requires its employees to refrain from “homosexual acts.” Chick-fil-A first came under fire in 2012 after a charity run by the company’s late founder donated to groups opposed to same-sex marriage.

Chick-fil-A told NBC News in a statement that it does not have a comment on Buttigieg’s remarks, but said its “restaurants welcome and embrace all people, regardless of … sexual orientation or gender identity.”